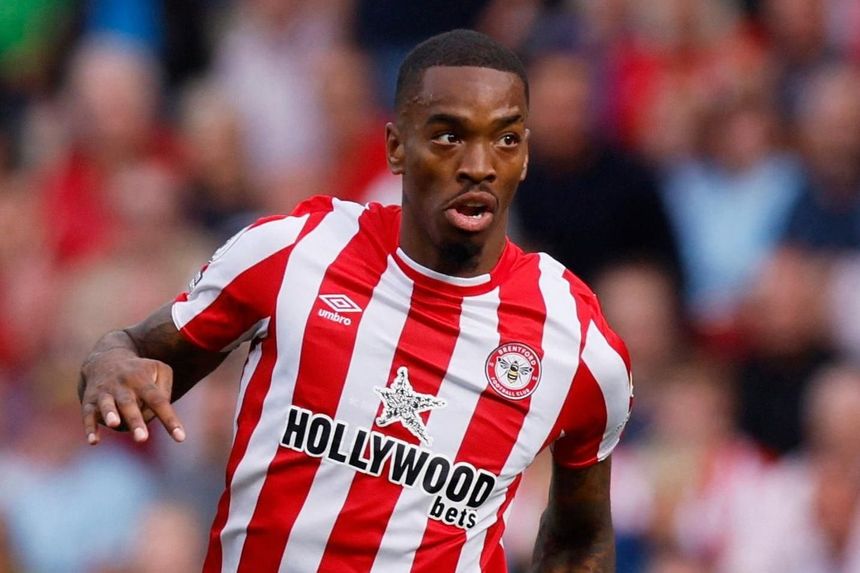 FPL Gameweek 9 Differentials
FPL Watchlist: Toney an all-round prospect
Who is suspended or close to a ban?

The Brentford talisman is the third top-scoring player in Fantasy, his 47 points bettered only by Erling Haaland (£12.0m) and Harry Kane (£11.4m), with 73 and 50 respectively.

Toney’s all-round style of play is a major factor in his output.

He has scored five goals and also supplied two assists in his seven outings, collecting a further eight bonus points.

His 17 shots, 13 shots in the box and 11 chances created are all team-leading totals.

Toney also compares favourably with other players in his position in Fantasy.

Starting with their visit to AFC Bournemouth this weekend, Brentford are now set to embark on a kind run of opponents that allows Toney to maintain his early-season momentum.

According to the Fixture Difficulty Ratings (FDR), each of their next seven matches score no more than three.

He has produced 10 shots from such situations this season, more than any team-mate.

The Cherries, meanwhile, have conceded 37 shots at set-pieces, the joint-worst record in the league.

That can help Toney deliver for his 21 per cent ownership once again this weekend.