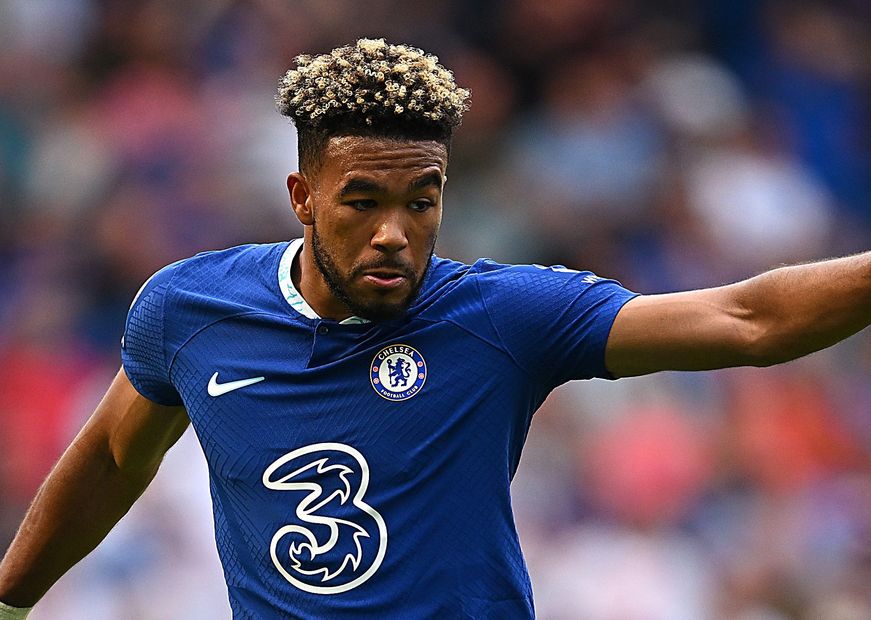 Chelsea wing-back has schedule to deliver big hauls before start of World Cup, says The Scout

A favourable run of opponents lifts the potential of Chelsea’s wing-back prior to the FIFA World Cup.

According to the Fixture Difficulty Ratings (FDR), each of the Blues’ next eight matches score no more than three.

That schedule can allow new head coach Graham Potter to get his tenure at Stamford Bridge off to a successful start.

Crucially, the arrival of Potter is good news for James’ prospects in Fantasy.

The England star sometimes featured as a centre-back under Thomas Tuchel but he is now expected to play only as a wing-back.

James’ multiple routes to returns make him one of the best defenders for huge hauls.

Indeed, his total of six double-figure hauls was joint-top for both Chelsea and among defenders in Fantasy.

The underlying numbers this season further highlight James’ influence on the Blues’ attack.

James' ability to deliver at both ends of the pitch can offer managers an extended run of returns for many Gameweeks to come.