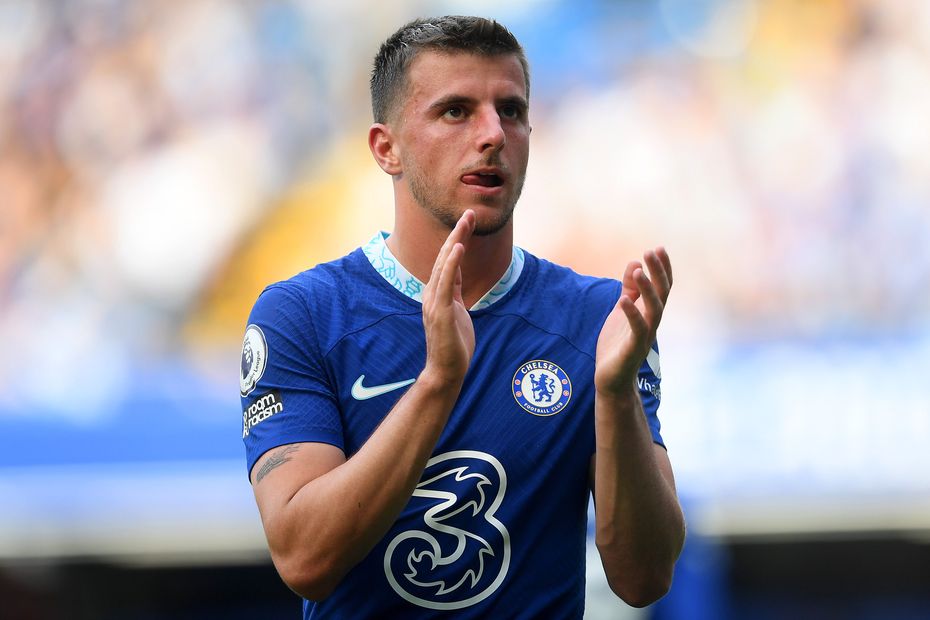 A trip to Leeds United gives the Chelsea midfielder the chance to produce his first attacking returns of the season.

Mount has blanked in both the Blues’ matches against Everton and Tottenham Hotspur.

Nonetheless, he has still been one of their main goal threats in the first two Gameweeks.

He has recorded four shots, just one fewer than Raheem Sterling (£10.0m) and Kai Havertz (£7.9m), who lead the way for Thomas Tuchel’s side.

Mount has a reliable record against this weekend's opponents Leeds, scoring in both their meetings last term, totalling 18 points.

Indeed, he has blanked in just one of his four appearances against the Whites, averaging 7.5 points per match.

The underlying numbers show Leeds have struggled to limit their opponents’ goal threat over the first two Gameweeks.

They have conceded 29 shots and 10 shots on target, both totals placing among the bottom five this season.

Chelsea’s match against Leeds starts a very favourable schedule for the Blues.

They face just one of last season's top-six teams in the next 10 Gameweeks.

Mount was particularly productive when facing opponents who finished lower down in the table in 2021/22.

He produced 11 goals and eight assists against sides who finished outside the top six, averaging 6.3 points per match.

By contrast, he managed a mere three assists in his meetings with the top six, averaging 2.8 points per match.

Starting at Leeds, Mount can deliver attacking returns for an extended period in Fantasy.