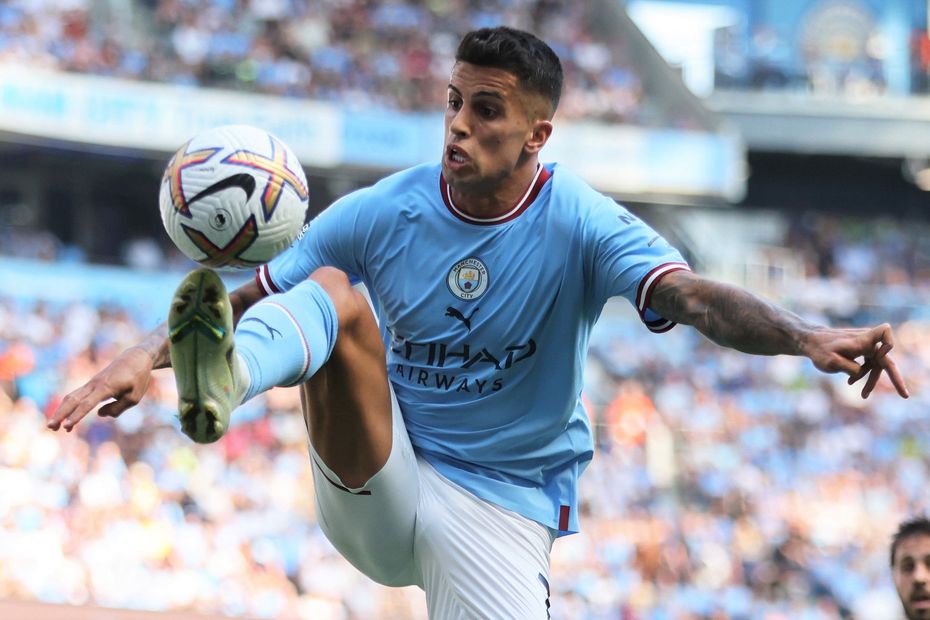 The Manchester City full-back has been quick to remind managers of his many routes to Fantasy returns.

Cancelo has produced a clean sheet and two bonus points in each of the first two Gameweeks.

He also supplied an assist in the champions’ 4-0 home win over AFC Bournemouth last weekend.

As a result, he sits just two points off the top of the defender standings on 18 points.

A visit to Newcastle United looks hugely encouraging for Cancelo’s owners, who account for 47.3 per cent of all Fantasy managers.

He has produced 45 points across his last four meetings with the Magpies, including his career-high haul of 18 points in the corresponding fixture last season.

Indeed, Cancelo has delivered double-figure hauls in each of his last two matches at St James’ Park, combining two goals and two assists with a clean sheet and five bonus.

In the final third of the pitch, his totals of 58 successful passes and 65 passes received are both more than any team-mate this term.

According to the Fixture Difficulty Ratings (FDR), each of City's matches over Gameweeks 4-6, against Crystal Palace, Nottingham Forest and Aston Villa, score only two.

With his all-round potential, Cancelo looks set to reward his owners in Fantasy for many Gameweeks to come.