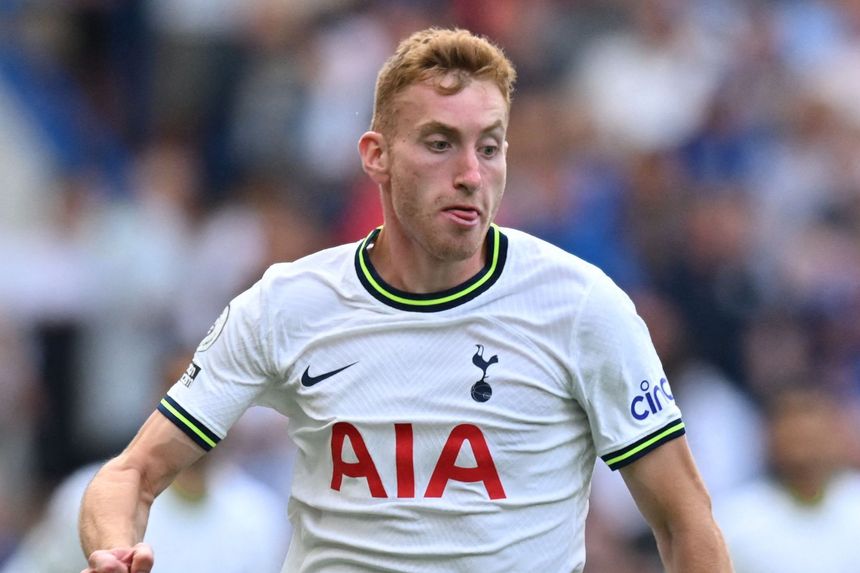 The Tottenham Hotspur winger wasted no time in showing his potential in Fantasy this season.

Kulusevski overshadowed his premium-priced team-mates Son Heung-min (£12.0m) and Harry Kane (£11.4m) in Spurs’ 4-1 win over Southampton on the opening weekend, producing a goal, an assist and 13 points.

The 22-year-old’s display against Saints continued his form from the previous campaign.

Kulusevski scored five goals and supplied nine assists in his 18 appearances after joining Spurs in January.

Indeed, from the point of his full debut in Gameweek 25, his total of 98 points placed fourth among all players last season.

Spurs have impressed in attack in their first two matches of 2022/23, with their total of six goals being the joint-best in the league.

And their kind short-term schedule suggests they can deliver more goals in the next few Gameweeks.

According to the Fixture Difficulty Ratings (FDR), three of their next four matches score just two.

That includes their home encounter with Wolverhampton Wanderers this weekend, as well as matches against promoted pair Nottingham Forest and Fulham.

Compared with the more expensive Son and Kane, and costing only £8.1m, Kulusevski can establish himself as a key source of value in the coming period.