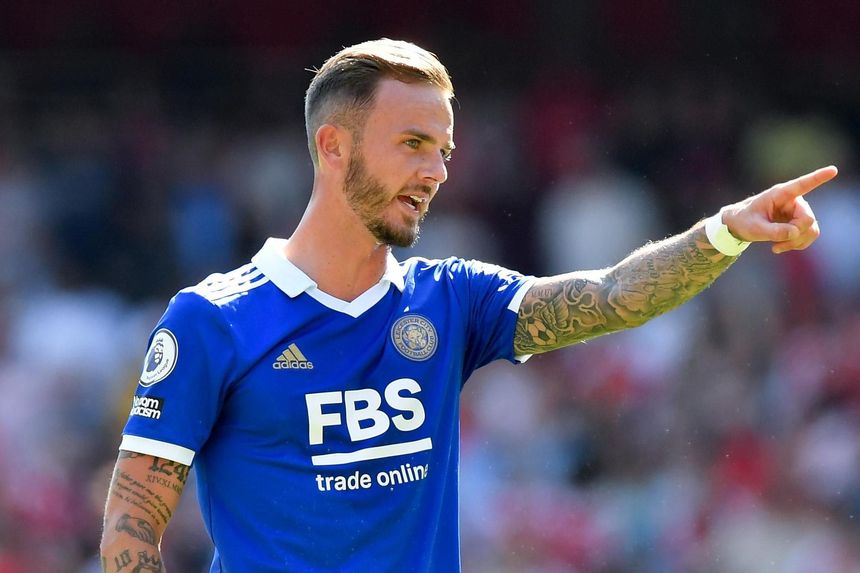 The Leicester City playmaker has enjoyed a consistent start to the new season.

Maddison is among only six midfielders to have produced attacking returns in each of the opening two Gameweeks.

He has amassed 12 points, providing an assist against Brentford in Gameweek 1 and scoring at Arsenal last weekend.

The underlying numbers show why Maddison has been an all-round success.

His total of eight shots ranks joint-second among all players, bettered only by the nine of Liverpool forward Darwin Nunez (£9.1m).

James Maddison with his first goal of the season during #ARSLEI ⚽ pic.twitter.com/PH2Ia14rZW

A home encounter with Southampton gives the Foxes’ midfielder the chance to maintain his early-season momentum.

Maddison has a fine recent record against his weekend visitors, producing double-digit hauls in both their meetings in the previous campaign.

Indeed, the 25-year-old has scored in three of Leicester’s last four encounters with Ralph Hasenhuttl’s side, totalling 34 points.

Southampton, meanwhile, struggled in defence on the road last term.

They conceded 42 away goals, more than any other side.

They have also started 2022/23 in poor form at the back, shipping six goals across their first two fixtures.

Maddison has the form to exploit those frailties and deliver more returns on Saturday.