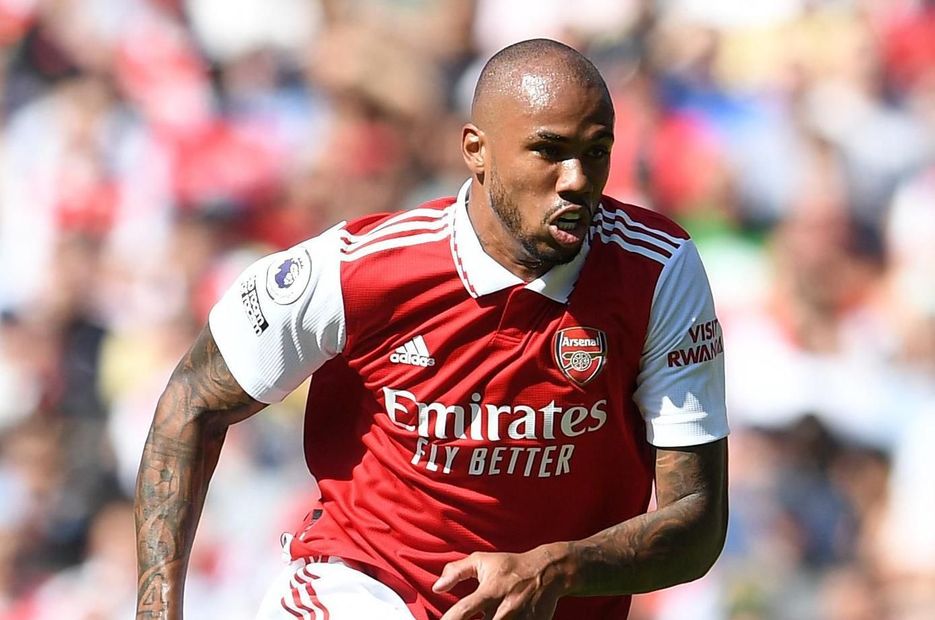 PL 30 | Watch the magnificence of the Invincibles External Link

A very favourable run of opponents hands Arsenal the opportunity to continue their impressive start to the new season.

The Gunners are among only two sides, along with Manchester City, to win each of their first two matches.

And according to the Fixture Difficulty Ratings (FDR), five of their next six matches score only two.

Gabriel was among the standout defenders for attacking threat in Fantasy last season.

His five goals were joint-top with Chelsea’s Reece James (£6.0m) in his position.

Furthermore, his 27 shots in the box and 12 shots on target were each bettered by only five other defenders.

Despite his impressive 2021/22 campaign, Gabriel has largely been ignored since the season started.

Oleksandr Zinchenko (£5.1m) has emerged as the most-popular Arsenal defender, found in 27 per cent of squads.

The Ukrainian has earned 854,000 transfers in this season, more than double any other defender.

Gabriel, by contrast, has been bought by just 74,000+ since the campaign got under way.

Arsenal’s kind schedule, combined with his many routes to returns, allow the overlooked Brazilian the chance to deliver big hauls in the coming Gameweeks.