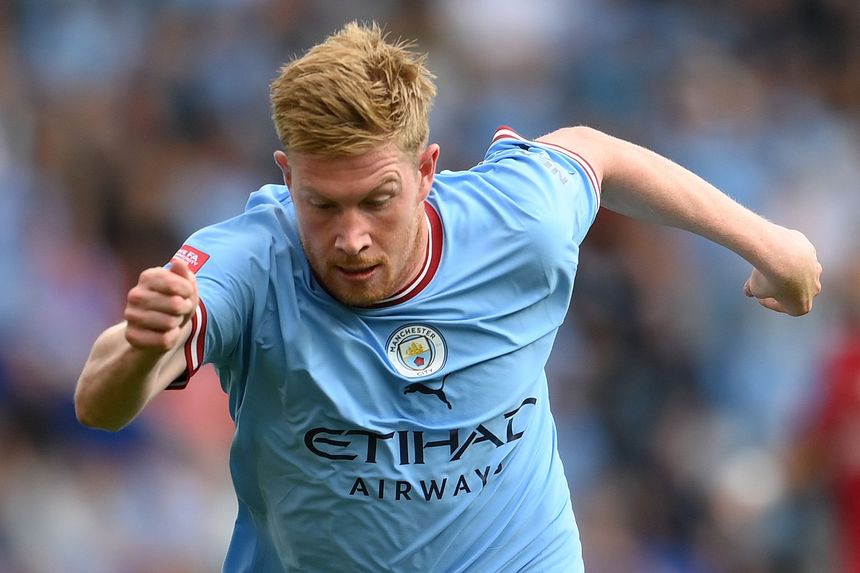 De Bruyne: 'We controlled the game' External Link
GW2 Differentials: Aaron Cresswell
FPL Pod: Who will be the top scorer of 2022/23?

He was also among their most reliable players, blanking in only two of his 13 starts at the Etihad Stadium.

De Bruyne's all-round influence on the champions' attack is further highlighted by the underlying statistics.

His 31 shots on target and 87 chances created were both team-leading totals for Pep Guardiola’s side last season.

Crucially, Man City are set to embark on a very favourable run of home matches that lifts De Bruyne's appeal as a top captaincy contender.

They entertain AFC Bournemouth, Crystal Palace and Nottingham Forest in the next four Gameweeks.

Despite that schedule, De Bruyne can be found in only 15.7 per cent of squads due to the popularity of Erling Haaland (£11.6m) and Mohamed Salah (£13.0m).

Haaland has quickly established himself as the most popular Man City attacker, climbing to 54 per cent ownership on the back of his two-goal debut against West Ham United.

Salah, meanwhile, is selected by 62.5 per cent of managers, more than double any other midfielder.