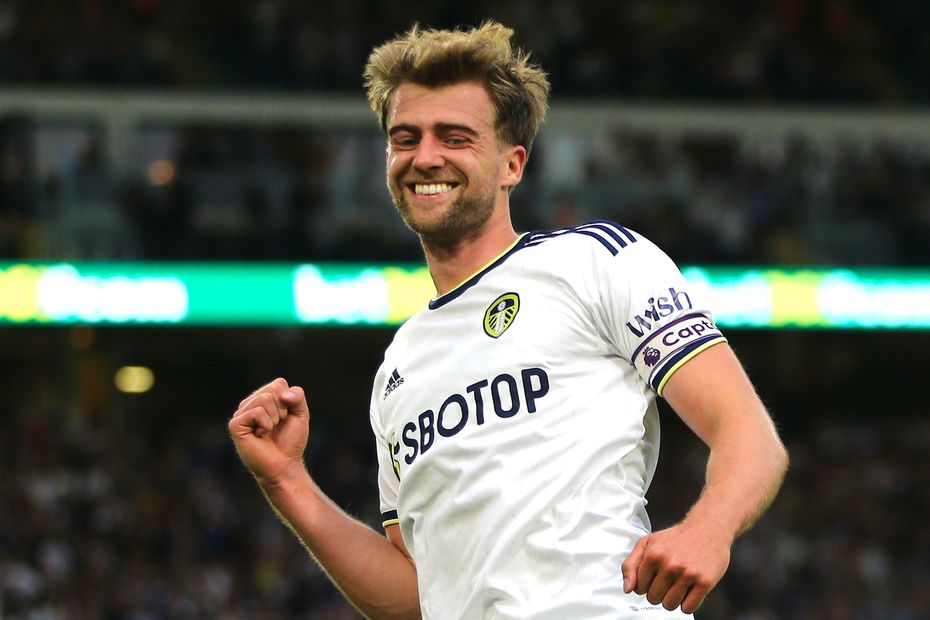 GW2 Differentials: Lucas Digne
FPL Pod: Who will be the top scorer of 2022/23?
Sync all the FPL deadlines to your phone

The Leeds United forward's recent performances suggest he is finally finding his best form after a long period on the sidelines.

Bamford supplied an assist and earned five points in the Whites’ 2-1 home win over Wolverhampton Wanderers in Gameweek 1.

He also impressed in his side’s final pre-season friendly, producing two goals and an assist in a 6-2 victory over Cagliari.

📋 Following a review by the #LUFC Goal Accreditation Panel, we're still saying this is Brenden's! pic.twitter.com/qUwPbg8slp

Bamford was a huge success in 2020/21 Fantasy, his only full season as a regular starter.

He finished as the second top-scoring forward on 194 points, combining 17 goals with 11 assists.

But he missed most of last season due to injury, managing just two goals and two assists over nine appearances.

A visit to Southampton this weekend gives Bamford an opportunity to build momentum.

The Leeds striker scored in each of his meetings with Saints in 2020/21, amassing 18 FPL points.

On the road, Bamford was one of the standout attackers in Fantasy that season.

His totals of 10 goals, 47 shots in the box and 24 shots on target all placed among the top two forwards.

Leeds' trip to Southampton starts a favourable run of opponents that can bring Jesse Marsch’s key players to the attention of managers.

According to the Fixture Difficulty Ratings (FDR), five of Leeds’ next six matches score just two.

Bamford has the improving form and fixtures to reward investors for a number of Gameweeks to come.