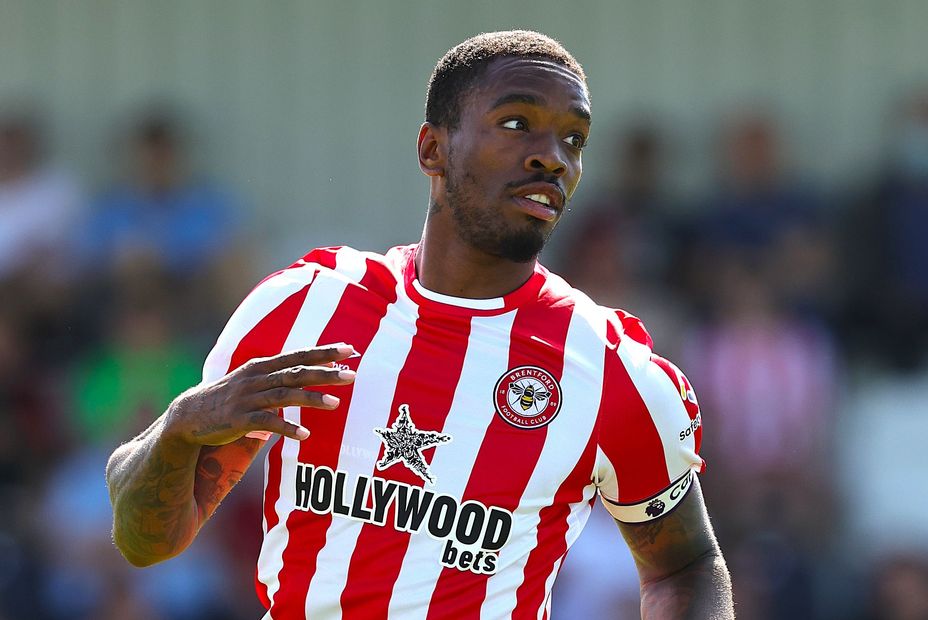 GW2 Differentials: Lucas Digne
The advantages of starting FPL in Gameweek 2
FPL Pod: Who to pick from Man Utd and Arsenal?

Toney appears to have carried on his prolific form from the second half of 2021/22, where he netted eight of his 12 goals from Gameweek 22 onwards.

That total placed third among forwards, bettered only by Harry Kane (£11.4m) and Cristiano Ronaldo (£10.5m), with 13 and 10 respectively.

Toney’s aerial threat could be a major factor for Brentford’s first home match of the season against Manchester United.

He had 26 headed shots last season, joint-top with Kane.

Notably, Brentford were among the most dangerous sides at set-pieces in 2021/22 and scored 16 goals in such situations, a total bettered by just two other sides.

That looks worrying for Man Utd, who were particularly vulnerable in the air in their 2-1 opening-weekend home loss to Brighton & Hove Albion.

They conceded five headed shots in Gameweek 1, more than any other side.

Following their match with the Red Devils, Brentford’s schedule continues to give Toney a perfect opportunity to deliver more points in Fantasy.

According to the Fixture Difficulty Ratings (FDR), each of their subsequent five matches from Gameweek 3 onwards score only two.

Toney is well-placed to profit from that run and get more goals.