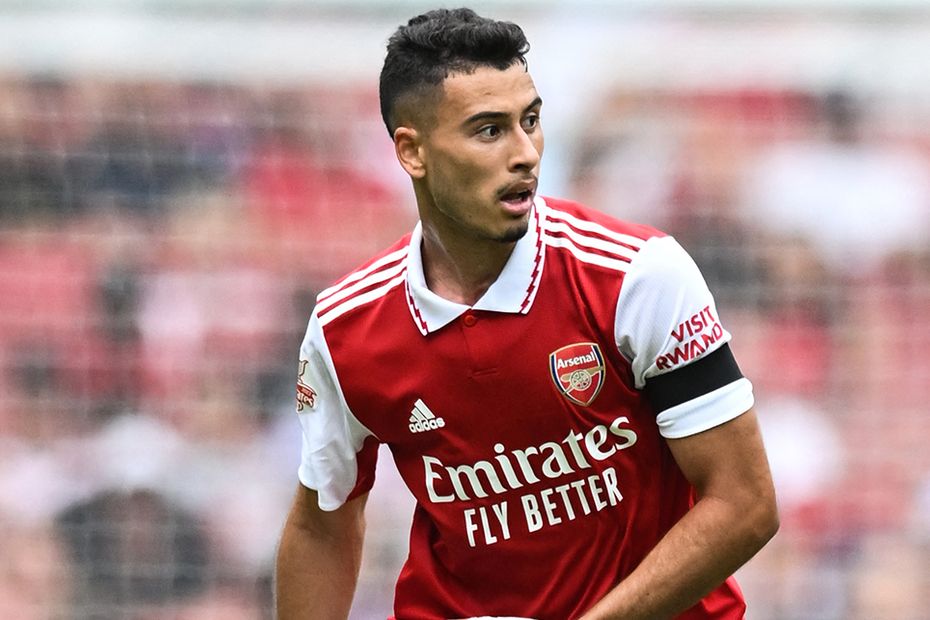 Martinelli makes history with opening goal
FPL Pod: Who will be the top scorer of 2022/23?
Sync all the FPL deadlines to your phone

Arsenal's Brazilian was quick to make an impact on 2022/23 Fantasy, scoring the first goal of the season at Crystal Palace last Friday.

Martinelli's goal continued his fine form for Arsenal during their summer friendlies.

The 21-year-old supplied five assists in pre-season, more than any other player in the league, also scoring once.

Martinelli's impact at home last season suggests he can prove decisive against Leicester City this weekend.

When selected, he was involved in 47 per cent of Arsenal's goals at Emirates Stadium in 2021/22, more than any other regular starter.

Of course you do 😎

His total of 11 big chances was more than any team-mate, more than double the five of Bukayo Saka (£8.0m).

The Brazilian's numbers also fare well when assessed against the top-scoring midfielders in Fantasy last season.

He averaged a big chance every 89 minutes at home in the previous campaign.

Leicester, meanwhile, were among the poorest teams in defence on their travels last term.

They managed only a single clean sheet away from home, the worst record in the league.

Martinelli has the threat to exploit those frailties and thrive once again at the Emirates.