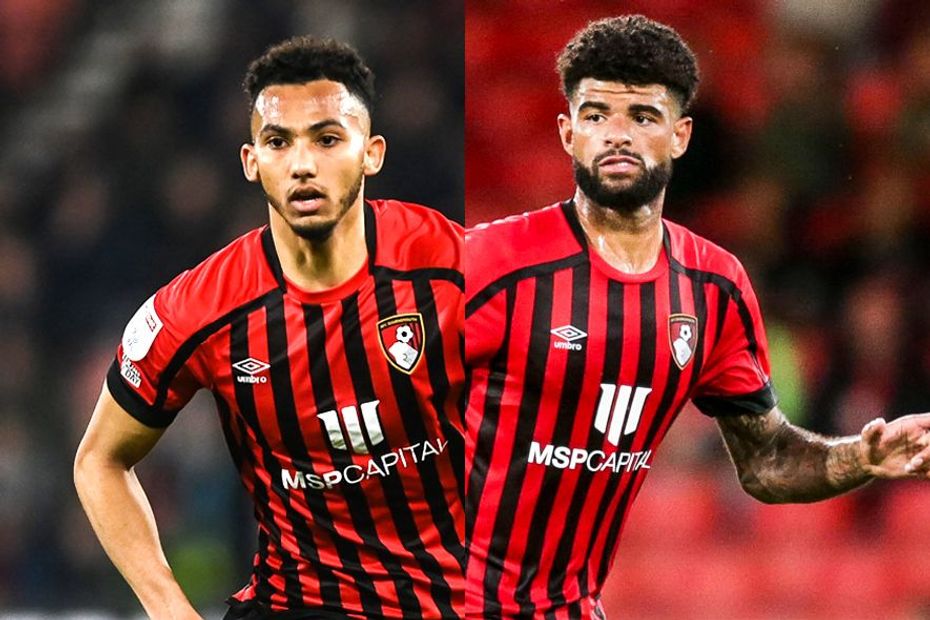 Scott Parker named Kelly as AFC Bournemouth captain for 2021/22 and he embraced that responsibility by delivering an outstanding campaign.

Playing as a left-sided central defender, the 23-year-old brings quality distribution, composure and pace at the back.

The former England Under-21 international’s ability to play as a left-back, also provides his head coach with terrific tactical options.

When Jordan Zemura flies forward from that position, or takes up high starting roles, Kelly is comfortable in that area, bringing the ball out with confidence.

Kelly is quick, which will be a precious asset for AFC Bournemouth when they come up against fast Premier League forwards.

He is able to fill gaps quickly, especially when longer passes are played over the top or down the sides, while his pace allows the Cherries to press inside the opposition half.

Superb in 1v1 situations, no Championship defender who started 30 or more matches last season was dribbled past on fewer occasions than Kelly.

When AFC Bournemouth have possession in defence, everything goes through Kelly, who averaged 59.28 successful passes per 90 minutes last season.

He is a progressive passer who will move the ball into midfield, or look to hit longer passes into the opposition half.

As a left-footer, Kelly helps AFC Bournemouth move the ball out from defence with greater fluidity than if a right-footed player were occupying the same role.

Last term, only one Championship defender regained possession more than he, and he was also ranked fourth for the most clearances

Kelly’s rounded skill-set will be of critical importance next term.

Since being taken under Parker’s wing, Billing has developed into a rampaging attacking midfielder.

He was one of only six Championship players to achieve double-figure returns for goals and assists in 2021/22.

The Denmark international scored just six goals and made a single assist between 2013/14 and 2019/20, so that is an impressive leap.

Double-figures for goals and assists

From a tactical perspective, Billing is a prominent figure for AFC Bournemouth.

Towards the end of last season, Parker even unleashed the 6ft 6in star into more of a free No 10 role and, in that position, he caused opponents problems.

Using his long stride to good advantage, the 26-year-old is superb at driving into the penalty area from deep.

His chemistry with leading scorer Dominic Solanke, is also something Parker will hope can continue in the Premier League.

Six of Billing’s 10 assists were for the striker.

Billing’s height means he has a strong aerial presence at both ends of the pitch.

He is also their best tackler, winning more challenges than any team-mate last term.

However, as he returns to top-flight football, it is the attacking part of his game that now stands out most.

Parker has unlocked a midfielder who has learned how to use his power, pace, and controlled end product to become a match-winner.

Part 1: Fulham back with exciting attack
Part 2: Wilson to deliver for Fulham again
Part 3: Parker has the tools to succeed
Part 5: Forest counters can cause problems
Part 6: Johnson and Yates offer pace and craft