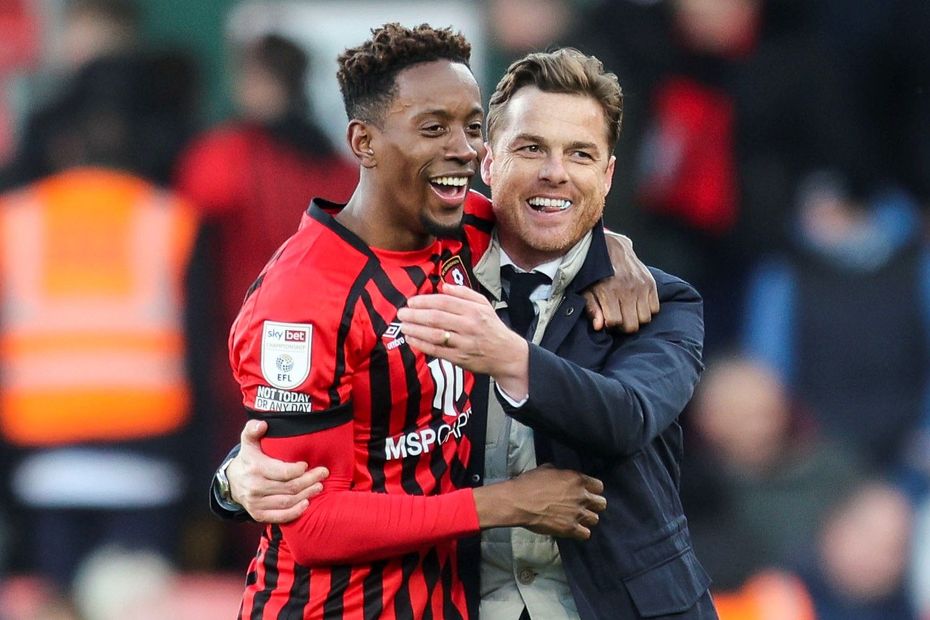 AFC Bournemouth are an athletic, tactically astute side whom Scott Parker will set up to make difficult to beat on their Premier League return.

The Cherries lost only eight times last season, fewer than any other Championship side, and boasted the competition's best defensive record, with 39 goals conceded from 46 matches.

They are hard-working and well organised from front to back, letting in a paltry 24 goals in open play during 2021/22.

Parker likes his side to press but always remains flexible enough to use other tactical plans, and is known for making adjustments to the formation over the course of a match.

When using both systems, Parker would regularly switch to using a back three during matches.

I sometimes feel Parker can overcomplicate matters, or focus too much on patterns of play, but his tactical flexibility is also a strength.

Premier League opponents are likely to find their space congested in contests against AFC Bournemouth.

Known for their fitness and well-drilled shape under Parker, AFC Bournemouth's three units - defence, midfield and attack - all work hard to close down the opposition.

Passes per defensive action (PPDA) is regarded as the best gauge of how well teams press, and the Cherries topped that department in last season's Championship.

Their opponents averaged only 10.8 passes before Parker's men disrupted them with a defensive action.

To make themselves competitive in the top flight, this high level of off-the-ball intensity must be maintained by AFC Bournemouth.

Most PPDA in 21/22 Championship

It made them awkward opponents in the tougher tests last season - AFC Bournemouth won five and drew three of eight unbeaten encounters against teams who finished in the top five.

When Parker's men are on the front foot they like to operate with a fluid, energetic front five.

In a 4-3-3 they will usually commit one full-back and a box-to-box central midfielder into advanced areas, which in effect transforms their shape to a 3-2-5.

If two midfielders make a foray forward at once, the full-backs will tuck inside to supplement the shortfall in numbers in central midfield.

The left-sided duo of Jordan Zemura and Jaidon Anthony provide skill and speed down that flank.

Scotland winger Ryan Christie offers guile coming in off the right, while the towering Philip Billing delivers goals and assists via late runs into the box.

Up front, 29-goal Dominic Solanke enjoyed the season of his life in 2021/22, improving his all-round display to become the Cherries' No 1 striker.

Control across the pitch

There is a healthy balance in the way AFC Bournemouth set about their work.

They keep possession well, ranking fourth last term for the most successful passes in the opposition half.

Yet they are also excellent on transitions, enjoying the third-most turnovers in the competition in 2021/22.

Developing more of a counter-attacking approach will be key for AFC Bournemouth as they prepare to face a higher level of opponent.

It will be tough, but with a largely young squad and bright head coach building up invaluable experience, the Cherries will expect to be competitive.