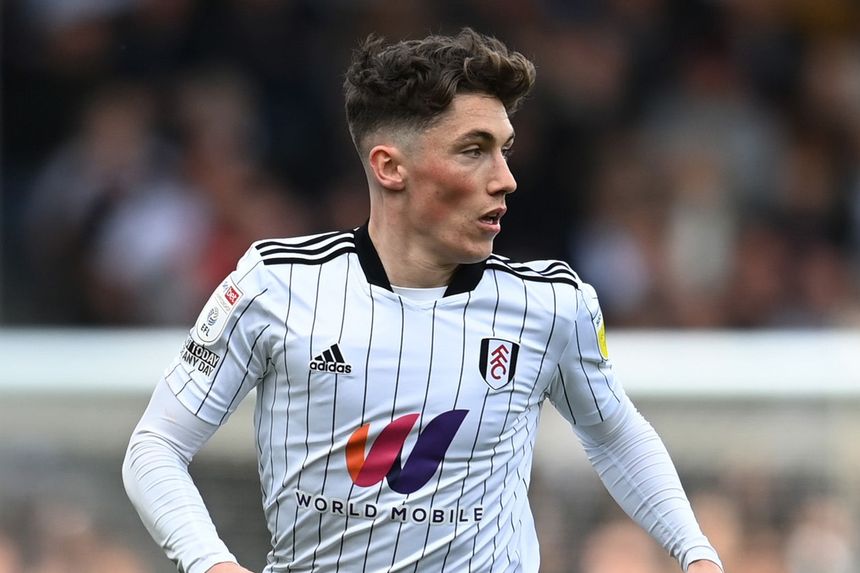 Adrian Clarke looks at key tactical elements of the three clubs joining the Premier League in 2022/23, with Harry Wilson tipped to bring the best out of Aleksandar Mitrovic at Fulham.

Wilson has formed a productive partnership with Mitrovic.

The Wales winger supplied 10 assists for the Serb last season, using his left foot to send in excellent deliveries from open play and set-pieces.

It was the most successful combination between two players in the Championship.

Wilson made a total of 102 key passes, sharing top spot in the division with Reading's John Swift.

Coventry City’s Callum O’Hare (86) was the only player to carve out more chances in open play than Wilson.

It is expected that Wilson will line up on the right of an attacking midfield trio, cutting inside to cause problems.

He is not a prolific crosser, aiming 80 open-play crosses into the area last season, compared with 94 shots attempted.

For this reason, he can also be deployed in a roaming No 10 role.

Making Craven Cottage his permanent home after a successful spell on loan from Liverpool, he stepped up and delivered in Fulham's title-winning campaign.

His 29 direct goal involvements comfortably bettered his previous best of 20, under Frank Lampard while on loan at Derby County.

Wilson did score seven goals in his only Premier League season to date, excelling during a spell for Eddie Howe’s AFC Bournemouth in 2019/20, and he will target even more than that on his return.

If Wilson and Mitrovic can combine in similar fashion on the Premier League stage, it will significantly boost Fulham's hopes of a longer stay in the competition.

The 27-year-old was under-used by Scott Parker in 2020/21, starting just 13 Premier League matches and scoring only three times during a frustrating relegation campaign.

Rejuvenated under Marco Silva, Mitrovic returns to the top flight brimming with confidence and, fitness permitting, he will be a more prominent figure this time around.

Every goal he scored last term came from inside the 18-yard box.

Fulham’s dominance of possession and territory helped their most creative players supply the striker with terrific service.

By frequently putting the ball into the area, Mitrovic used his physical strength and finishing prowess quite brilliantly to bully opposition defenders.

His 12 headed goals were seven more than any other player in the Championship, but he also displayed real quality with both feet when opportunities arrived.

The big issue facing Fulham and Mitrovic next season, will be their ability to get into those advanced positions on a regular basis.

If they struggle to have possession in advanced areas, his impact could be affected.

Passes in opposition half

Mitrovic's hold-up play will be integral to Fulham’s hopes of progressing higher up.

No other Championship striker made a greater number of successful passes inside the opposition half last season.

Silva's side rely heavily on the Serbia striker, who has recorded 24 Premier League goals for Fulham and former club Newcastle United, at a rate of one every 286.6 minutes.

Part 1: Fulham back with exciting attack
Part 3: Parker has the tools to succeed
Part 4: Kelly and Billing key for Cherries
Part 5: Forest counters can cause problems
Part 6: Johnson and Yates offer pace and craft