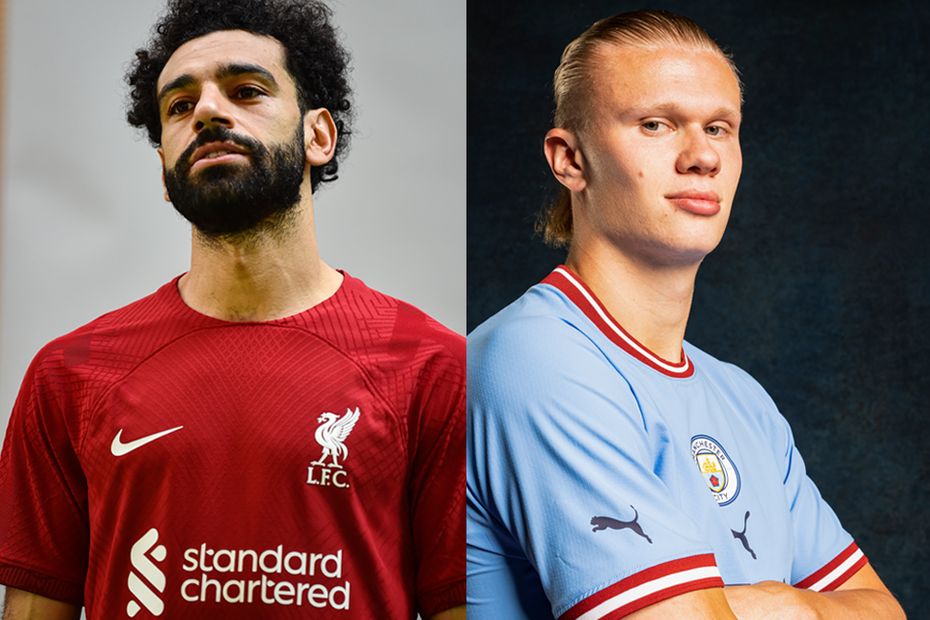 Liverpool and Man City have early schedule to thrive in 2022/23 Fantasy, says The Scout

The release of the 2022/23 fixture list suggests Erling Haaland and Mohamed Salah will be very popular early picks in Fantasy Premier League.

Manchester City’s new signing Haaland arrives on the back of 49 goals and 13 assists in 52 Bundesliga appearances for Borussia Dortmund over the last two seasons.

And the champions’ opening run of opponents hands him the chance to immediately make an impact.

They are the only side to avoid all of the top six from 2021/22 in the opening six Gameweeks.

As the go-to captain for millions of managers each Gameweek in 2021/22, Salah is bound to be a key target for initial squads.

By pairing the Egyptian with Haaland as their big-hitters, managers would have a captain who faces a promoted side in four of the first five Gameweeks.

As Haaland and Salah are expected to be the main targets, Kevin De Bruyne and Darwin Nunez could prove strong differentials.

Man City’s De Bruyne enjoyed an outstanding second half of 2021/22, after injury restricted him to only five starts in the first 16 Gameweeks.

His total of 165 points from Gameweek 17 onwards placed second only to the 177 of Tottenham Hotspur's Son Heung-min among all players.

Double up with the defences

They supplied all of the six top-scoring players in that position in the previous campaign, with Trent Alexander-Arnold and Joao Cancelo the top performers thanks to their multiple routes to returns.

The very best of our flying Portuguese full-back! 🇵🇹💫#ManCity pic.twitter.com/PfXaHbET3Z

Indeed, they were the third and fifth top-scoring players in 2021/22 Fantasy, totalling 208 and 201 points respectively.

With Liverpool and Man City offering such strong options at both ends of the pitch from the outset, finding value picks elsewhere looks essential for opening squads.