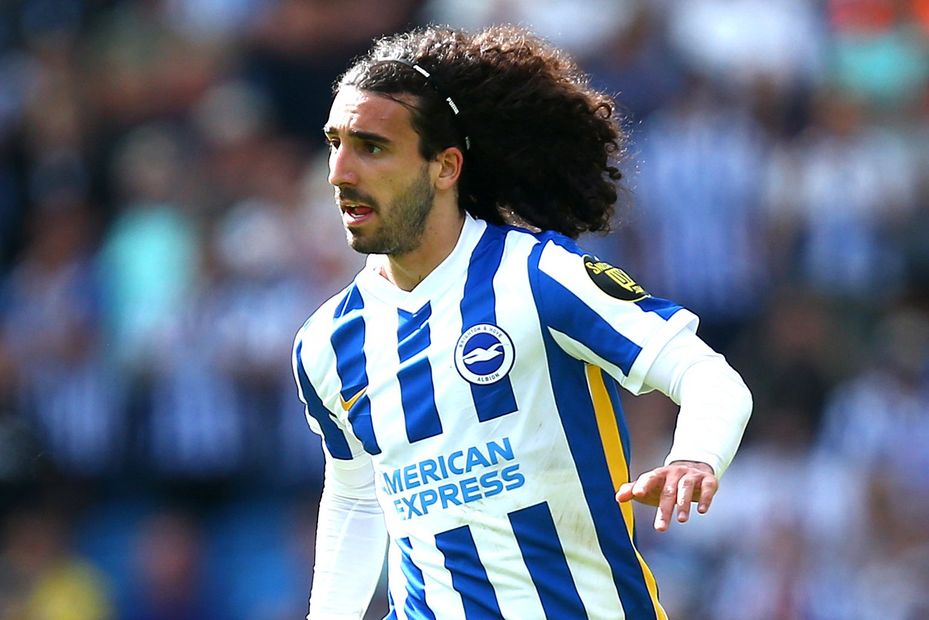 After the release of the 2022/23 fixtures, The Scout picks out five defenders with promising early schedules who should be considered for opening Fantasy Premier League squads.

The Seagulls face just one of last season's top-six sides in their first eight matches, away to Manchester United in Gameweek 1.

Cucurella combined a goal and an assist with 11 clean sheets and 21 bonus over his 35 appearances last term, his total of 126 points at least 31 more than any defensive team-mate.

From the point of his debut in Gameweek 4, Cucurella's 42 key passes were bettered by only four other defenders in Fantasy.

Liverpool face just one of the top six sides from 2021/22 in their opening seven matches, away to Man Utd in Gameweek 3.

That gives Alexander-Arnold the chance to find the form that produced two goals, 12 assists, 18 clean sheets and 32 bonus in the previous campaign.

His ability to deliver huge hauls in Fantasy will make him a key figure in many managers' backlines, his eight double-figure hauls at least two more than any other defender in Fantasy last term.

Manchester City's kind run of opponents looks encouraging for the Portuguese to get off to another fast start.

The champions are the only side to avoid all of last season's top six in their first six fixtures.

Cancelo was the top-scoring defender in the opening six Gameweeks last term, amassing 44 points thanks to two assists and five clean sheets.

That set the tone for the campaign, with the 28-year-old ending as the fifth top-scoring player overall on 201 points.

Cancelo's total of 81 shots was at least 30 more than any other defender in 2021/22, also bettering all of his Man City team-mates.

The wing-back could emerge as the best route into a Wolverhampton Wanderers defence that claimed 11 clean sheets last term.

Bruno Lage's men have three favourable home matches with Fulham, Newcastle United and Southampton in the opening six Gameweeks, as well as trips to Leeds United and AFC Bournemouth.

Chelsea's left wing-back made a huge impression at both ends of the pitch last term, before being sidelined through injury.

Chilwell amassed 54 points in a run of six starts, combining three goals and an assist with four clean sheets.

That all-round potential could make him the go-to Blues defender in 2022/23 Fantasy, particularly if Reece James continues to be used as a centre-back on occasion.