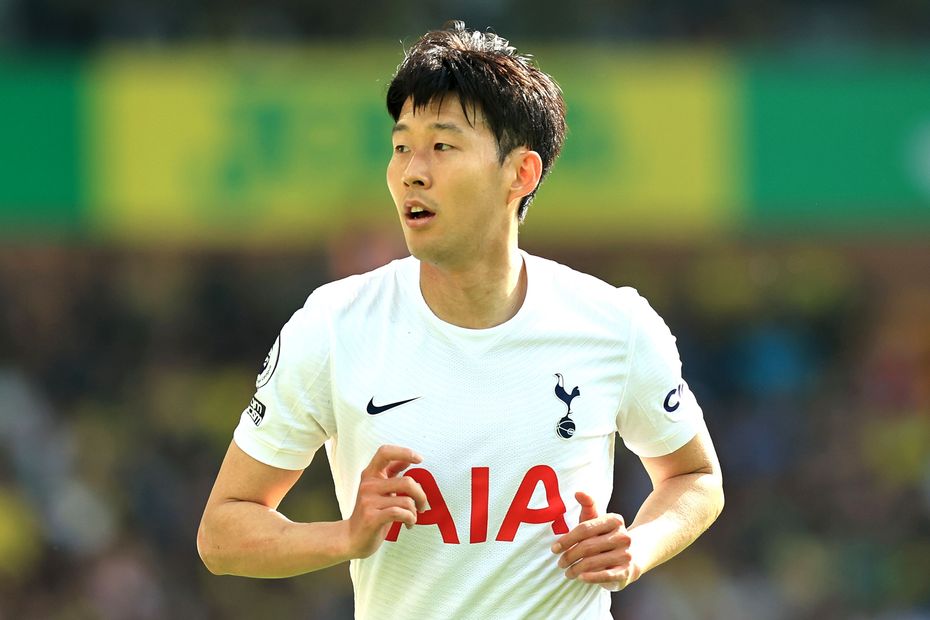 After the release of the 2022/23 fixtures, The Scout picks out five midfielders with promising early schedules who should be considered for opening Fantasy Premier League squads.

Son’s prospects were lifted by the arrival of Antonio Conte, as Tottenham Hotspur’s head coach in Gameweek 11.

He amassed 201 points under the Italian, more than any other player in Fantasy during that period.

Son's total of 11 double-figure returns was more than any other player last term and shows why he will be a popular armband pick in the opening stages of 2022/23.

Last season’s top-scoring player in Fantasy on 265 points, Salah has surpassed 230 points in each of his five campaigns with Liverpool.

The statistics show Salah was also the dominant player for goal threat in 2021/22.

FPL fixtures: Pair up Salah and Haaland for captaincy

Liverpool’s kind early schedule means Salah is bound to be a key figure in opening squads.

They face only one of last term’s top six sides in their opening seven matches, when they visit Manchester United in Gameweek 3.

Manchester City also have a very kind run of opponents to open their title defence.

Indeed, the champions are the only side to avoid all of last season’s top six in the first six Gameweeks.

If managers opt for new forward Erling Haaland as their go-to Man City attacker early on, De Bruyne has all the makings of an outstanding differential.

The winger was Arsenal’s star performer in 2021/22 Fantasy, thanks to his all-round attacking output.

While that is bound to result in a price increase from last term’s initial £6.5m, the Gunners have the early schedule to merit investment.

Brighton & Hove Albion’s Belgian was among the standout players in the latter stages of last season.

Trossard scored four of his eight goals for the campaign and supplied three of his four assists, in his final six outings.

Indeed, his total of 54 points in his last six matches was second only to the 57 of Son among all players.

Brighton's fixtures indicate they can be handy value picks for opening squads.

They face just one of last season’s top six sides in their first eight matches, away to Man Utd in Gameweek 1.