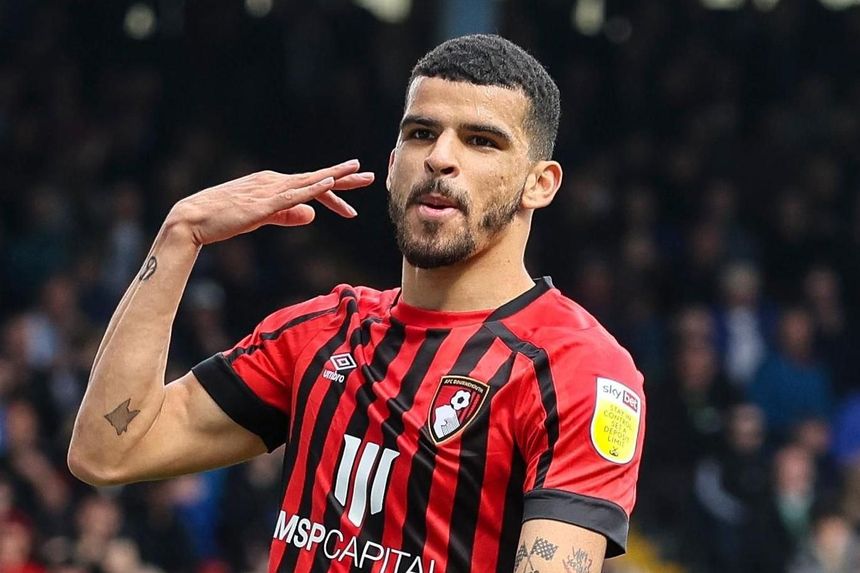 Dominic Solanke has the potential to become a major source of value in Fantasy this season.

The forward was a key figure in AFC Bournemouth’s immediate return to the Premier League, scoring 29 goals in 46 appearances.

3️⃣0️⃣ goals across the season 🔥🔥

Playing as a lone striker in a 4-3-3 or 4-2-3-1 formation, Solanke’s standing as AFC Bournemouth’s chief goal threat is obvious.

Midfielder Philip Billing produced his best-ever campaign thanks to an advanced central role behind Solanke.

The Dane scored 10 goals and supplied 10 assists over 40 outings for Scott Parker’s side.

Wingers Jaidon Anthony and Ryan Christie could, however, prove better options if Parker adopts a more cautious approach and uses Billing in a withdrawn role.

The duo were the Cherries’ top creators, with Anthony leading the way by providing 71 key passes to the latter's 56.

However, it was Christie who boasted the greater goal threat of the two, by 72 shots to 61.

For now, though, AFC Bournemouth's midfield options are best monitored and Solanke’s far superior goal threat makes him their most appealing pick for 2022/23 fantasy.

Part 1: Robinson an all-round prospect
Part 2: Look to Mitrovic and Wilson for value
Part 3: Rely on Travers for save points
Part 5: Johnson the star attraction for Forest