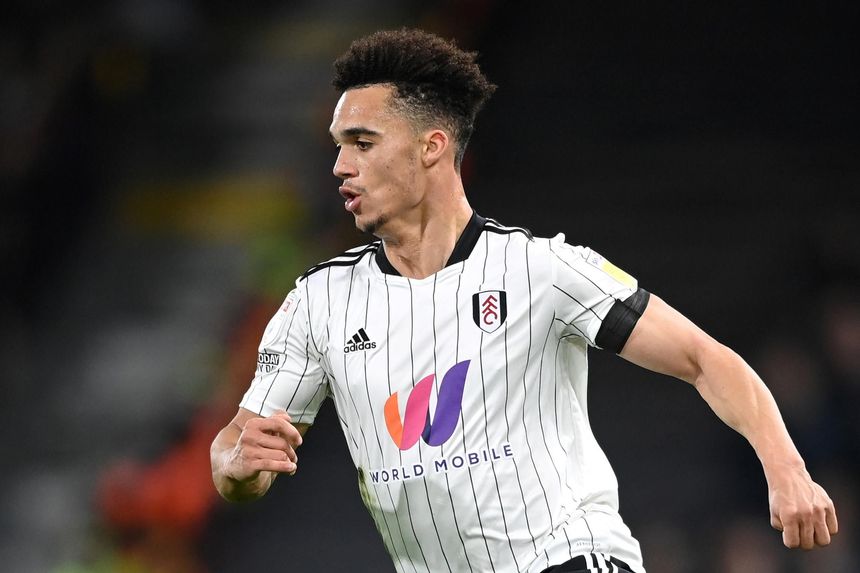 Antonee Robinson was Fulham's most productive defender in the Championship last season.

The left-back recorded two goals and four assists across 36 appearances as the Cottagers sealed their immediate return to the Premier League.

Despite missing 10 of his side’s matches, Robinson’s 41 chances created were more than any defensive team-mate, placing seventh for Marco Silva’s side.

The US international also impressed in his ball-winning duties, his 47 successful tackles and 61 interceptions both second among Fulham players.

These statistics are favoured by the Bonus Points System (BPS), boosting Robinson’s chances of earning bonus points whenever Fulham keep a clean sheet.

The 24-year-old boasts a strong aerial threat from free-kicks and corners for Silva’s side, with only six team-mates bettering his 27 shots last term.

Indeed, in Fulham’s previous Premier League campaign in 2020/21, Adarabioyo’s total of 17 headed attempts from set-pieces ranked joint-fourth among all defenders in Fantasy.

He can also collect bonus when the Cottagers’ keep out their opponents.

The centre-back produced a team-leading 26 blocks, while his 50 interceptions placed third.

Between the posts, Marek Rodak secured the goalkeeper position from mid-October, conceding just 26 goals in his 33 matches.

However, his average of 42.5 minutes per save was the slowest of all three promoted goalkeepers, which points to Robinson and Adarabioyo as the best options for those considering investment in the Fulham backline.

The Cottagers’ record of nine clean sheets at home and eight on the road suggests managers should look to start their defenders according to the fixture, rather than simply rotate on a home and away basis.

Remember, you can find out who Fulham will face next season when the 2022/23 fixtures are released on premierleague.com this Thursday at 09:00 BST.

Part 2: Look to Mitrovic and Wilson for value
Part 3: Rely on Travers for save points
Part 4: Solanke can offer value
Part 5: Johnson the star attraction for Forest