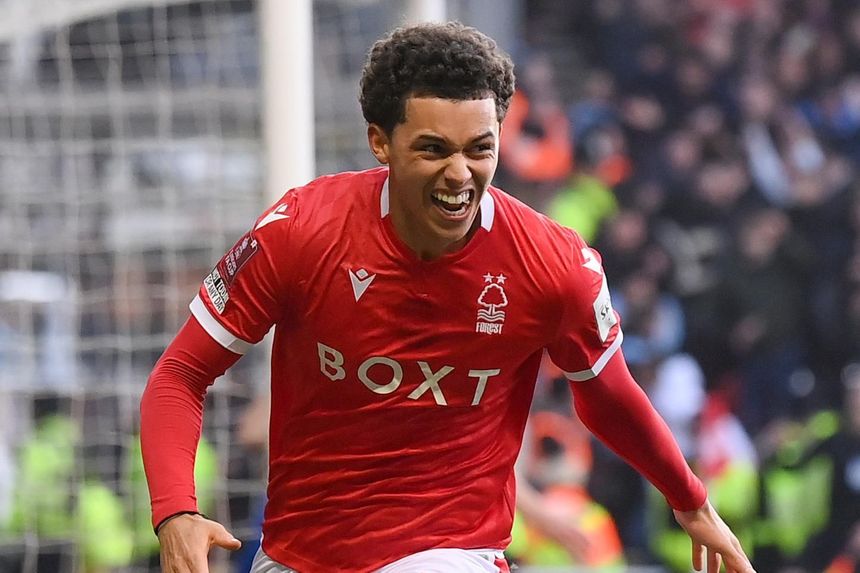 Brennan Johnson was the star performer for Championship playoff winners Nottingham Forest in 2021/22.

The 21-year-old scored 18 goals and also supplied 10 assists, both team-leading totals for Steve Cooper’s side.

Although he can operate as a winger or support striker, Johnson mainly featured as a centre-forward after Cooper's arrival as manager in mid-September. His position in 2022/23 Fantasy is therefore expected to reflect that role.

His 94 shots and 68 shots in the box were both team-leading totals, while his 60 chances created ranked second.

Sixteen of their 17 clean sheets for the season came in his 38 matches at the helm, of which nine were at home and seven away.

Forest goalkeeper Brice Samba was kept busy last term and his average of 31.5 minutes per save proved quicker than any promoted No 1.

However, Cooper’s transfer business over the summer will be vital in assessing the Forest defence.

Djed Spence and Max Lowe thrived as wing-backs in 2021/22 but both players were on loan and have since returned to their parent clubs.

Spence produced two goals and four assists in 41 outings, while Lowe combined one goal with four assists from 21 matches.

Replacing Philip Zinckernagel, another loanee, is also likely to be a top priority. Playing in an advanced central role behind the front two, he scored six goals and assisted a further seven.

Ultimately, it is Johnson who looks the go-to pick for Forest, although Cooper’s new wing-backs will definitely be worth monitoring over a kind run of fixtures.

Part 1: Robinson an all-round prospect
Part 2: Look to Mitrovic and Wilson for value
Part 3: Rely on Travers for save points
Part 4: Solanke can deliver value