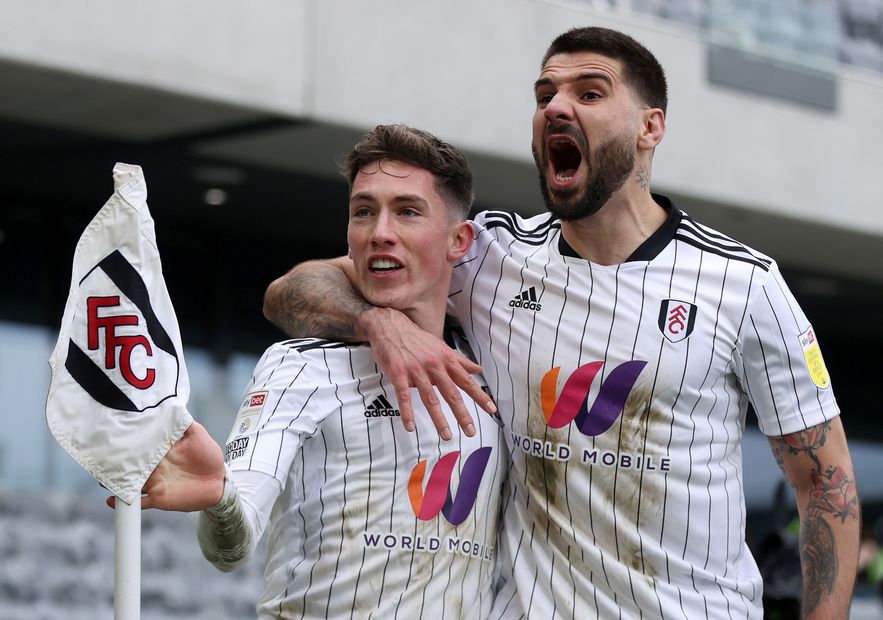 Aleksandar Mitrovic enjoyed a record-breaking season for the 2021/22 Championship winners.

The Serb scored 43 goals in 44 appearances to help seal Fulham’s immediate return to the Premier League.

Marco Silva’s side were the first side in 20 years to score more than 100 goals in the Championship, netting 106 over their 46 matches.

And Mitrovic was involved in 47 per cent of those strikes, having also supplied seven assists.

His 198 shots and 138 attempts inside the penalty area were both more than any other player in the Championship.

Indeed, both those totals were also over double any of his Fulham team-mates, which suggests the Serb will be a popular value pick for managers in 2022/23.

Look to Wilson for assists

Harry Wilson’s multiple routes to returns indicate he should not be overlooked.

The winger scored 10 goals and supplied 19 assists over his 41 outings in the previous campaign.

His all-round attacking threat is highlighted by the underlying statistics.

Wilson created 102 chances, more than any team-mate last term. In addition, his 94 shots and 52 efforts inside the box placed second and third respectively for Fulham.

Crucially, he also possesses a strong work-rate which is favoured by the Bonus Points System (BPS), which determines bonus points in each match.

The Welshman also made 60 successful tackles, more than any other Cottagers’ player in 2021/22.

Mitrovic’s goal threat ensures he will be the go-to Fulham attacker for many managers, while Wilson can be a strong differential thanks to his all-round potential for returns.

Remember, you can find out who Fulham will face next season when the 2022/23 fixtures are released on premierleague.com this Thursday at 09:00 BST.