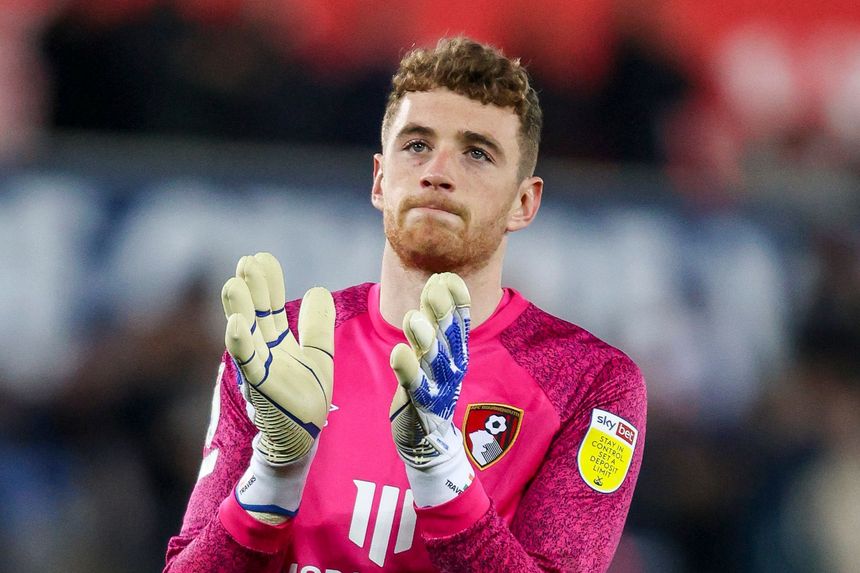 The Cherries kept 21 clean sheets and conceded only 39 goals on their way to finishing second to Fulham.

Scott Parker’s side claimed 13 of those shutouts away from home, which suggests managers should consider their defensive picks according to the fixture, rather than simply rotate them on a home and away basis.

Goalkeeper Mark Travers was a vital figure, winning multiple club awards for his displays between the posts.

He made 117 stops, more than any other promoted 'keeper, averaging a save every 34.6 minutes.

While AFC Bournemouth won’t produce the same number of clean sheets in the Premier League this season, Travers’ potential for save points could make him a big source of value in Fantasy.

The Zimbabwe international scored three goals and supplied an assist in 33 Championship appearances.

His 21 shots and 24 chances created were both more than any other AFC Bournemouth defender in 2021/22.

Furthermore, his six shots inside the six-yard box last term was a total bettered by just two of his team-mates.

Overall, though, it is Travers who looks like the best pick among the current Cherries contingent at the back thanks to his save and clean sheet potential.