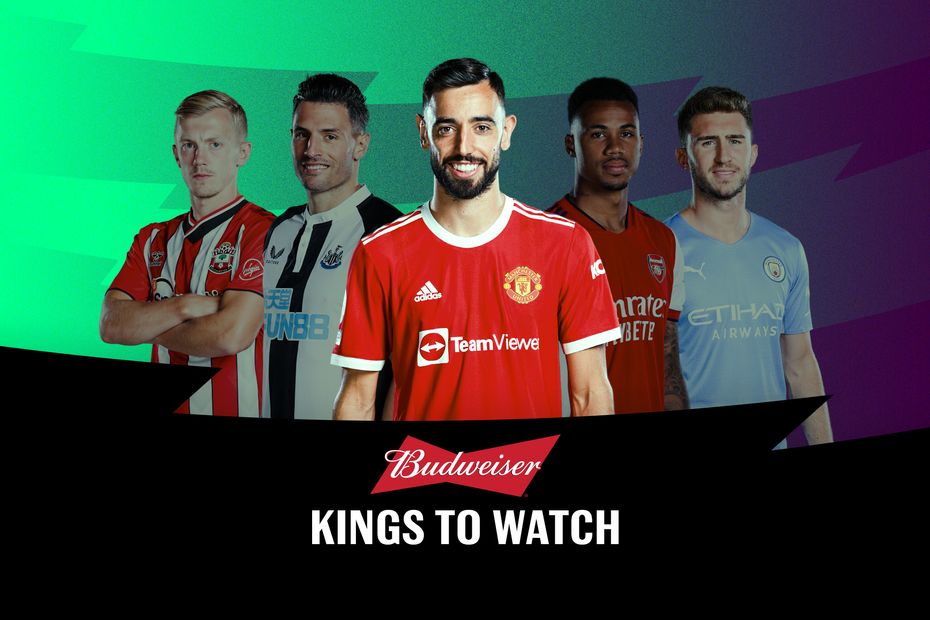 The Portuguese can provide managers with a strong armband option for Manchester United's Double Gameweek 33 against Norwich City and Liverpool.

Fernandes has been the Red Devils' best performer in Fantasy this term, totalling 136 points thanks to nine goals and seven assists.

Although their midweek visit to Liverpool may deter managers from investing in Man Utd's key players, their home meeting with Norwich looks very appealing.

The Canaries travel to Old Trafford sitting in last place in the Premier League. They have conceded at least twice in six of their last eight road trips.

Notably, Fernandes has proven reliable when facing opponents who rank in the bottom half of the Premier League.

All four of his double-figure hauls this season have come against such opponents.

He has created 13 chances in his last six matches, more than any other Man Utd player.

The Portuguese's 22 shots in that run rank third among all players in Fantasy, while his nine shots on target place joint-fourth, level with Mohamed Salah (£13.2m) and Son Heung-min (£11.1m).

Keep after the Double?

According to the Fixture Difficulty Ratings (FDR), three of their five matches from Gameweek 34 onwards, against Brighton & Hove Albion, Brentford and Crystal Palace, each score only two.

If Fernandes continues his output against bottom 10 sides, he could reward his backers with more double-figure returns in the final six Gameweeks.