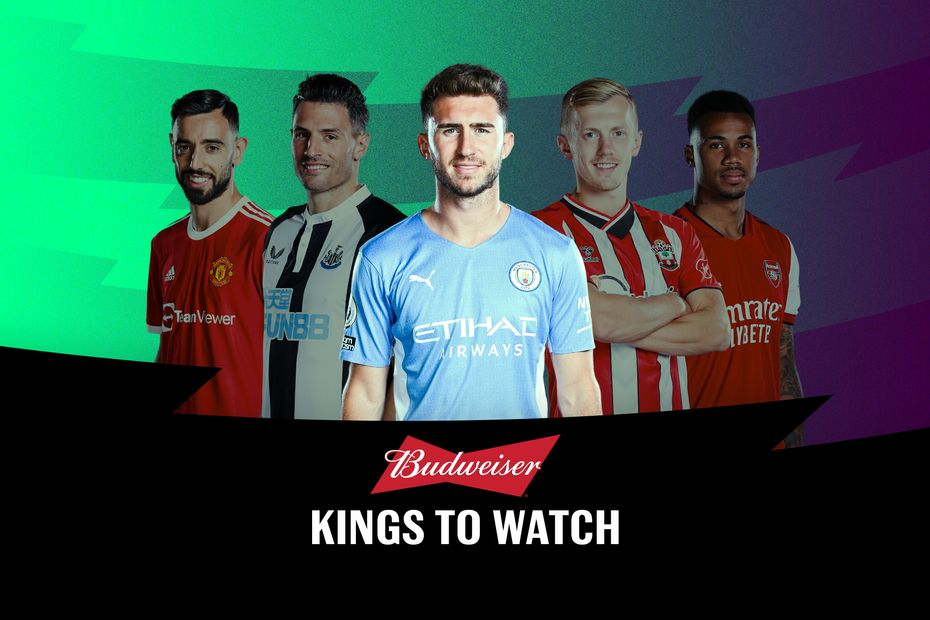 The Manchester City centre-back has been mainly overlooked by managers due to the performances of his team-mate Joao Cancelo (£7.0m).

Cancelo is the second top-scoring defender in Fantasy and ranks fourth in the overall player standings, amassing 173 points for his 38.9 per cent owners.

Laporte, by contrast, can be found in a mere 9.9 per cent of squads.

Yet he is the sixth top-scoring defender on 130 points, combining three goals and two assists with 15 clean sheets.

Pep Guardiola's side are set to embark on a very favourable run-in that lifts the appeal of their players at both ends of the pitch.

One of their remaining matches, away to Wolverhampton Wanderers, is still to be rescheduled, which is expected to hand them a Double Gameweek later in the season.

While Cancelo remains their go-to pick at the back, doubling up on their defence with Laporte could prove a wise tactic.

The centre-back has produced 28 shots inside the box this season, more than any other defender in Fantasy.

Laporte has also recorded five big chances compared with the two of Cancelo.

Starting with their home meeting with Brighton & Hove Albion next Wednesday, pairing up the Man City defensive duo can bring in big hauls for Fantasy managers over the run-in.