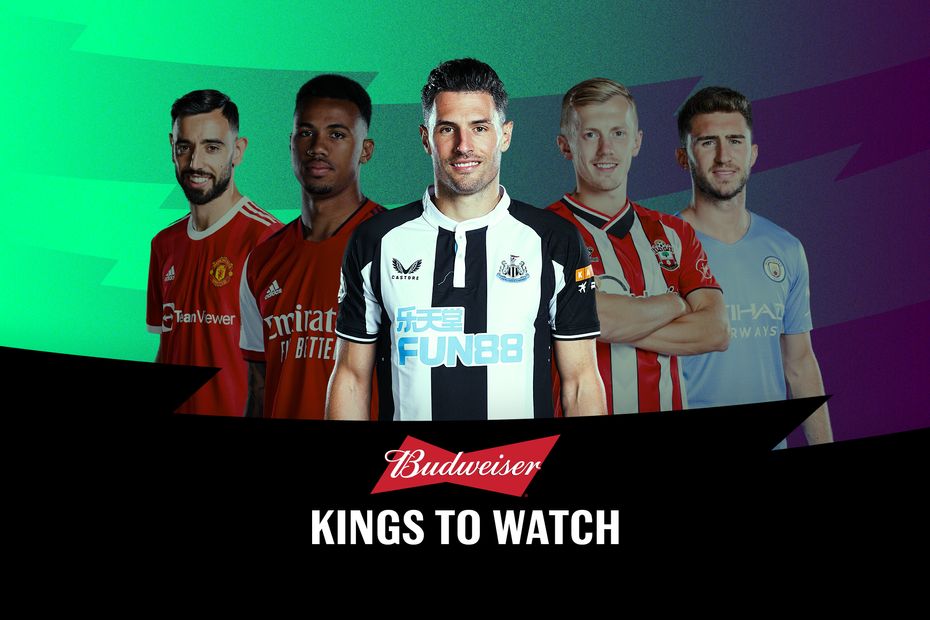 A Double Gameweek 33 for Newcastle United has made the centre-back a popular target for managers in Fantasy.

Schar is the most-bought defender in the Gameweek, earning 76,000+ new owners ahead of Saturday’s 11:00 BST deadline.

The Magpies are the only side to play at home twice in DGW33, entertaining Leicester City and Crystal Palace.

Schar has been their top performer in Fantasy recently thanks to his multiple routes to returns.

He has produced two goals, an assist, two clean sheets and five bonus points across Newcastle's last five Gameweeks. That has earned him 39 points, at least nine more than any team-mate.

Schar's totals of 10 shots and five shots on target from Gameweek 27 onwards both rank among Newcastle's top two players.

Those numbers also fare well when assessed against other defenders in that period.

Newcastle's remaining schedule suggests Schar could prove to be a handy budget pick for the run-in.

According to the Fixture Difficulty Ratings (FDR), both their DGW33 matches, as well as upcoming meetings with Norwich City and Burnley, score only two.

Schar can reward his growing ownership with points at both ends of the pitch over those encounters.