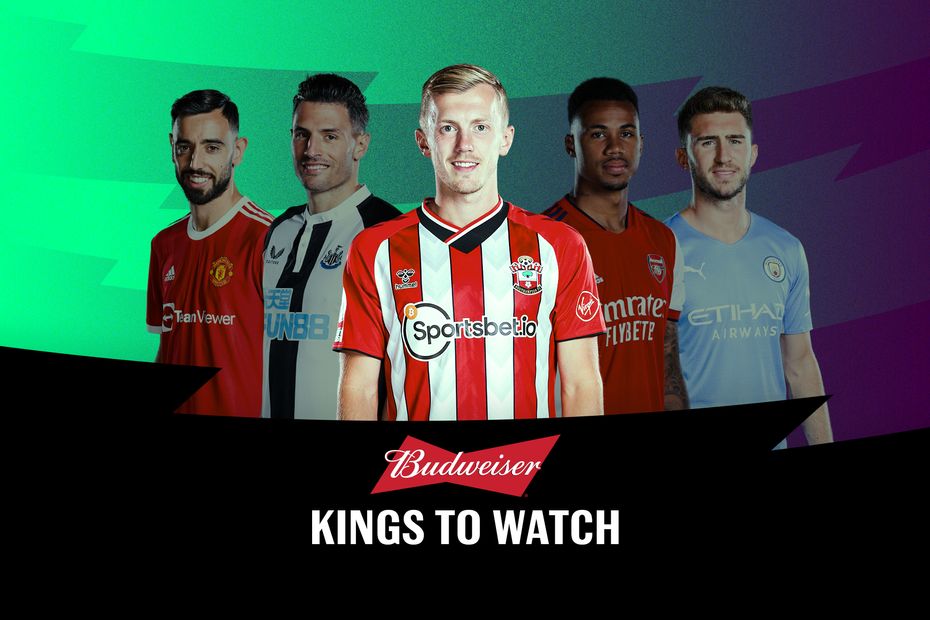 A favourable schedule looks encouraging for the Southampton playmaker's prospects in Fantasy.

Southampton have five fixtures in the next four Gameweeks, including a Double Gameweek 33 against Arsenal and Burnley.

Their trip to Burnley, as well as their upcoming matches against Brighton & Hove Albion, Crystal Palace and Brentford, scores only two in the Fixture Difficulty Ratings (FDR).

Ward-Prowse's all-round potential has helped him amass a team-leading 123 points this term.

He scored his seventh goal of 2021/22 against Leeds United in Gameweek 31, just one off his career-high total of eight goals last season.

And although Ward-Prowse has managed only four assists this campaign, he has also been Saints' biggest creative influence.

His total of 60 key passes is at least double that of any team-mate.

Indeed, that tally puts him third among all midfielders in Fantasy this season, just two behind second-placed Kevin De Bruyne (£11.8m) of Manchester City.

At a cost of only £6.4m in Fantasy, Ward-Prowse's potential for attacking returns means he offers major value over the next four Gameweeks.