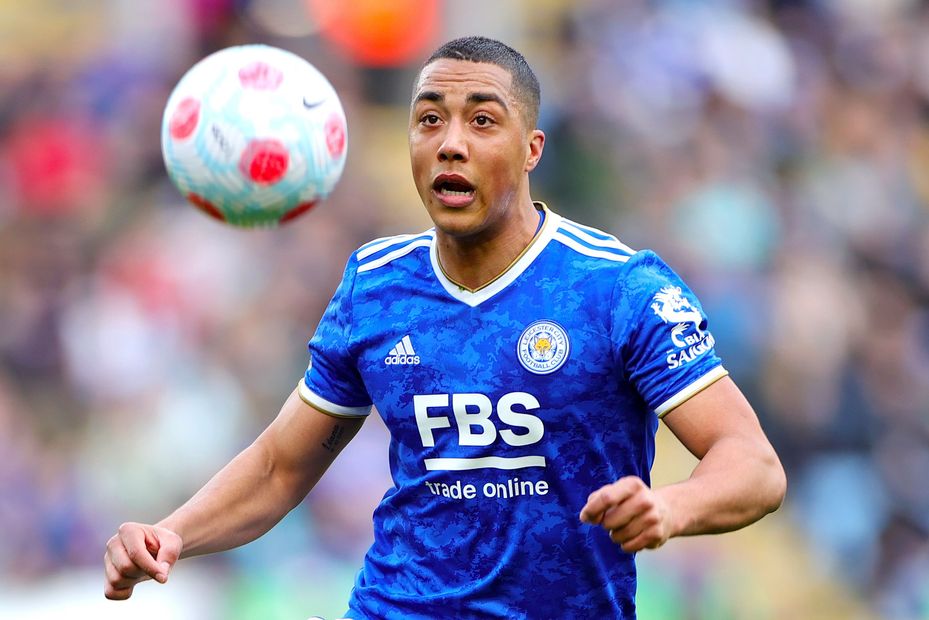 The midfielder can be found in only 3.6 per cent of squads for Leicester City's Double Gameweek 33.

The Foxes are among six sides to play twice in the upcoming round of matches, visiting both Newcastle United and Everton.

Indeed, they are the only side who are scheduled to play three Double Gameweeks over the remainder of the campaign, also including a DGW36 and DGW37.

He will also continue on penalty duties in the absence of injured forward Jamie Vardy (£10.3m).

Tielemans' influence on the Leicester attack is further highlighted by the underlying numbers.

His 50 shots and 16 shots on target both rank third for the Foxes, while his 29 chances created place second.

Crucially, Leicester's schedule is very favourable for their key players.

According to the Fixture Difficulty Ratings (FDR), six of their final nine matches score only two.

Tielemans' potential for goals and assists makes him an appealing pick for the rest of the campaign.