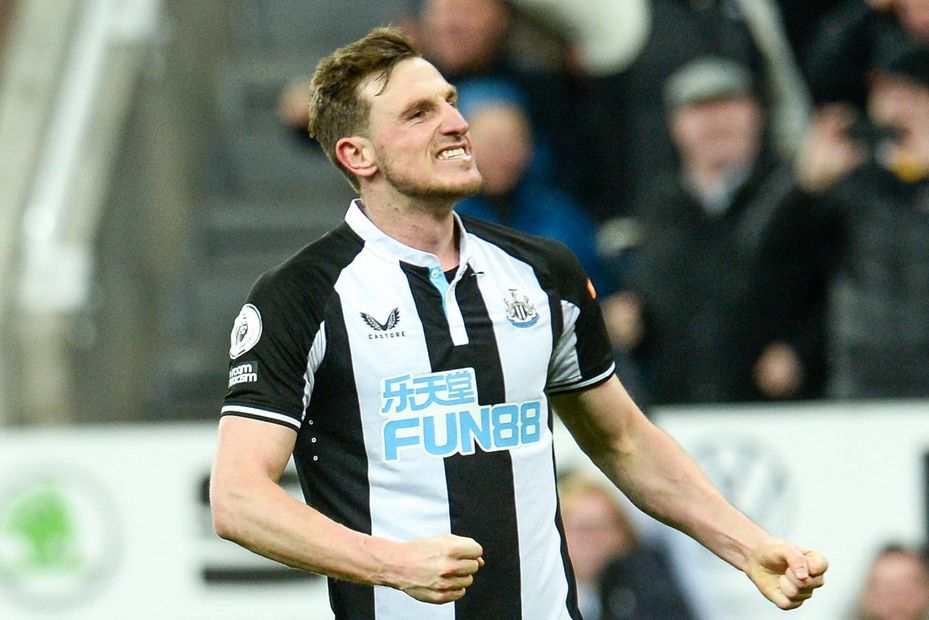 The forward is owned by only 2.9 per cent of managers for Newcastle United’s pair of home matches against Leicester City and Crystal Palace.

Wood endured a slow start to his Newcastle career after joining from Burnley in January, blanking in each of his first seven outings.

But Wood has stepped up his output recently, scoring both his goals for the club in their last five matches.

That includes netting his first home goal in a 1-0 win over Wolverhampton Wanderers last weekend.

The underlying numbers highlight Wood’s importance to the Newcastle attack.

His 17 shots in the box and four big chances are both team-leading totals since he made his debut in Gameweek 22.

Importantly, as evidenced by his converted spot-kick against Wolves, Wood is the club’s first-choice penalty-taker while Callum Wilson (£7.2m) is injured.

His prospects in Double Gameweek 33 are further boosted by both of his visitors’ poor away records in defence.

On the road, Leicester and Palace have managed a combined four clean sheets this season.

Wood can profit from those frailties and get more goals to help steer Newcastle to Premier League safety.