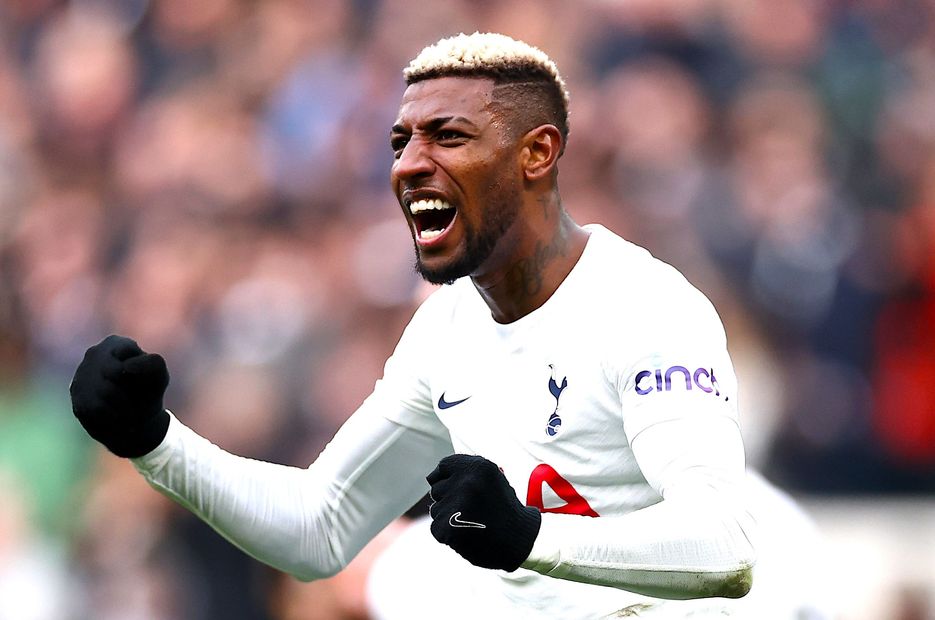 Sonny: “I know we can do better” External Link
FPL Update: Best-value midfielders for run-in
FPL experts: How to approach Double Gameweek 33

The Brazilian is owned by only one per cent of managers ahead of Tottenham Hotspur’s home encounter with Brighton & Hove Albion.

Royal appears to have secured a regular role for the north London side recently.

He has started each of their last two matches, earning 13 points thanks to a goal and a clean sheet.

Royal has been a reliable performer when picked by Antonio Conte this season.

He has averaged 4.5 points per match in his 13 starts for the Italian, combining a goal and an assist with six clean sheets.

His prospects of more minutes have been boosted after fellow Spurs right-back Matt Doherty (£4.9m) was forced off due to injury against Aston Villa last weekend.

Spurs’ remaining fixtures give Royal the chance to provide major value over the run-in.

According to the Fixture Difficulty Ratings (FDR), five of their final seven matches, including Saturday's meeting with Brighton, score only two.

At a cost of £4.5m, Royal could be a cut-price gem during that favourable stretch.