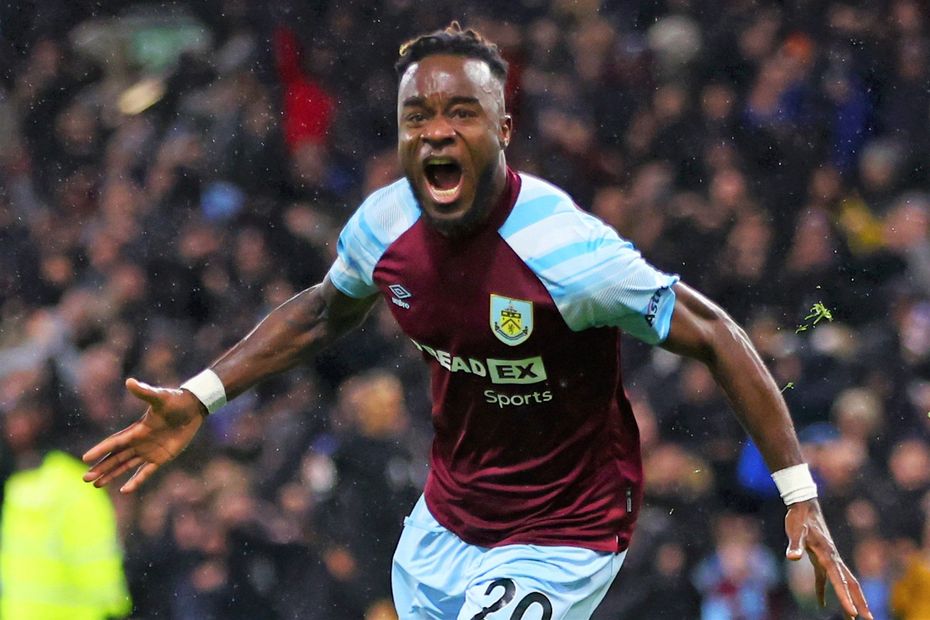 The Ivorian can be found in a mere 1.3 per cent of squads ahead of Burnley’s Double Gameweek 33 against West Ham United and Southampton.

Cornet was the Clarets’ top performer in their Double Gameweek 31, earning 13 points thanks to a goal and an assist.

Despite injury limiting him to 20 appearances, he has made a major impact on Burnley’s attack in his debut Fantasy season.

Cornet's seven goals are more than twice the number of any team-mate.

Indeed, his average of 190.4 minutes per goal is the 10th-best among all midfielders in Fantasy who have more than five goals this term.

The underlying numbers show the summer signing’s importance to Sean Dyche’s side.

Cornet’s 17 shots on target rank first for Burnley, while his 33 shots and 22 shots in the box both put him among their top two players.

Burnley’s remaining schedule suggests the Ivorian can enjoy a successful end to 2021/22.

According to the Fixture Difficulty Ratings (FDR), five of their final eight matches score just two.

Cornet has the potential to be a decisive figure as Burnley look to profit from those matches and stave off the threat of relegation.