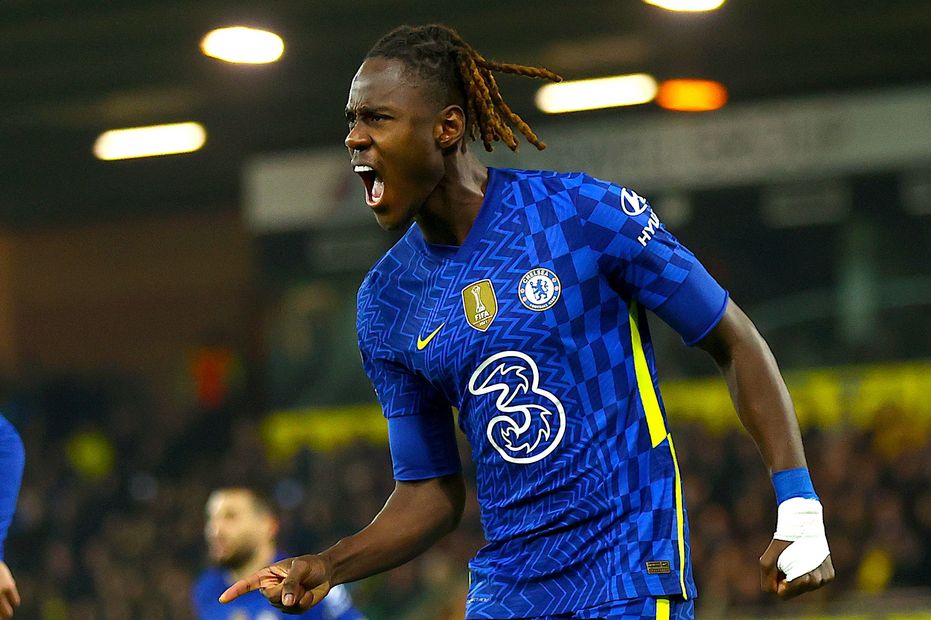 Gallery: James and Hudson-Odoi return to training External Link
FPL Update: Stars of the international break
Nominees for Hall of Fame in 2022

The centre-back can be found in just 2.6 per cent of squads ahead of Chelsea’s home meeting with Brentford.

Chalobah has been a big success in Fantasy recently.

He has started each of Chelsea's last three matches, totalling 26 points thanks to his multiple routes to returns.

The defender combined a goal and an assist with two clean sheets and four bonus points in that run.

While they host Real Madrid in the UEFA Champions League on Wednesday, Chalobah has started only one of Chelsea's eight matches in that tournament this season.

This suggests he is far more likely to start against Brentford this weekend, allowing Thomas Tuchel to potentially rest Thiago Silva (£5.7m).

At a cost of only £4.7m, Chalobah’s potential at both ends of the pitch could prove a handy value route into the Chelsea defence for Gameweek 31.