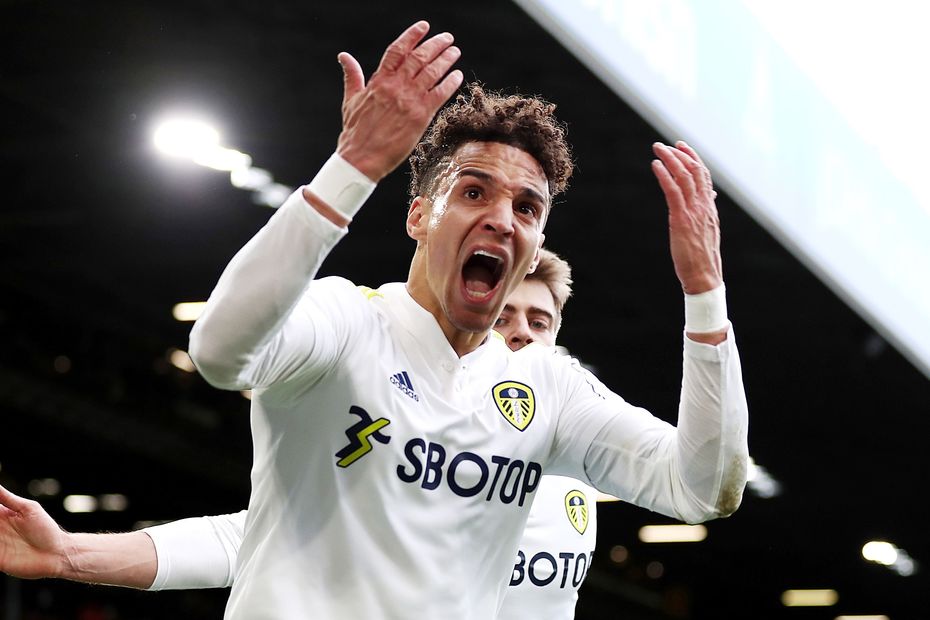 FPL Show Ep 33: Forwards to sign for rest of season
Nominees for Hall of Fame in 2022
FPL experts' best players to own for the run-in

The forward is owned by only 1.6 per cent of managers for Leeds United’s home encounter with Southampton.

Rodrigo has been a key figure for Leeds since Jesse Marsch took charge.

The Spaniard has scored in back-to-back wins over Norwich City and Wolverhampton Wanderers, earning 13 points in Fantasy.

The underlying numbers highlight his impact for the new head coach.

Rodrigo’s seven shots and six shots in the both rank joint-top for Leeds in Marsch’s four matches at the helm.

His prospects of more starts have been enhanced further by an injury setback for striker Patrick Bamford (£7.7m).

Southampton, meanwhile, visit on Saturday in poor away form in defence.

They have conceded at least twice in 11 of their 14 road trips this season.

Leeds' match against Southampton is one of two successive matches that score only two in the Fixture Difficulty Ratings (FDR), with a visit to Watford in Gameweek 32.

Rodrigo has the form to profit from those matches, offering managers a short-term solution before Leeds blank in Gameweek 33.