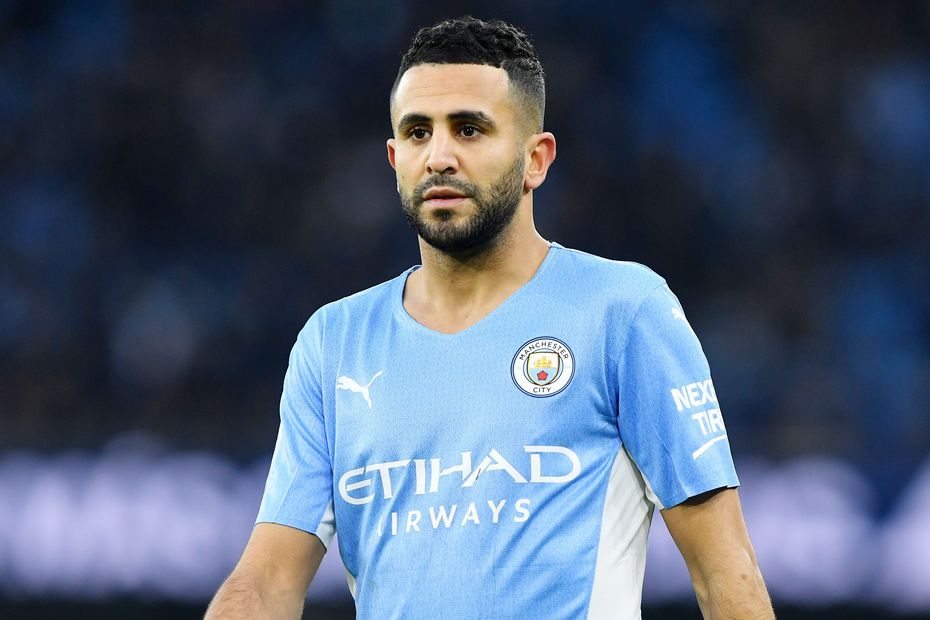 GW31 Kings to watch: Phil Foden
FPL Update: Pope a good shout for DGW31 and beyond
Nominees for Hall of Fame in 2022

The winger is owned by only 4.2 per cent of managers for Manchester City’s trip to Burnley.

There is no doubt Mahrez is a rotation risk under Pep Guardiola, with 10 of his 22 appearances this season coming as a substitute.

Nonetheless, he has started four of their six matches since returning from the Africa Cup of Nations.

Mahrez’s potential for big scores in Fantasy has increased as 2021/22 has progressed.

Indeed, he has produced all five of his double-figure hauls in his last eight starts.

The Algerian's record in meetings with Burnley also lifts his prospects of a start at Turf Moor.

Mahrez has averaged 9.7 points per match over his six outings for Man City against Burnley, including his career-high haul of 21 points in Gameweek 10 last season.

Notably, the winger has been involved in 40 per cent of Man City’s goals when selected in 2021/22, more than any team-mate.

Even if he earns minutes off the bench, Mahrez can still deliver another big return against Burnley.