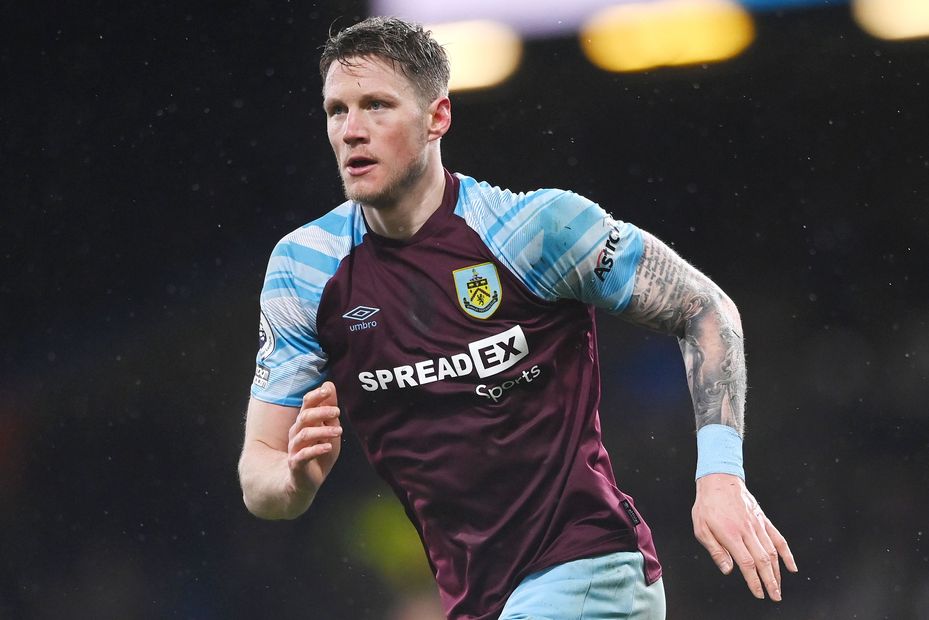 FPL Show Ep 33: Forwards to sign for rest of season
FPL Update: Pope a good shout for DGW31 and beyond
Nominees for Hall of Fame in 2022

The forward can be found in just 4.8 per cent of squads ahead of Burnley’s busy schedule.

The Clarets are the only side to have two Double Gameweeks in the next three rounds of fixtures.

Although they face a tough encounter at home to Manchester City in the first match of their Double Gameweek 31, Sean Dyche’s side also welcome Everton to Turf Moor.

They also have a favourable match away at relegation rivals Norwich City in Gameweek 32.

Weghorst enjoyed a promising start to his Fantasy career after joining the Clarets in January.

He earned 21 points in his first four matches, scoring once and supplying two assists, before a recent run of five straight blanks.

Since making his debut in Gameweek 23, the Dutchman has been Burnley’s main goal threat.

His 13 shots, 10 shots in the box and four shots on target are all team-leading totals over that period.

If Burnley profit from their run of five matches, Weghorst is likely to be heavily involved.