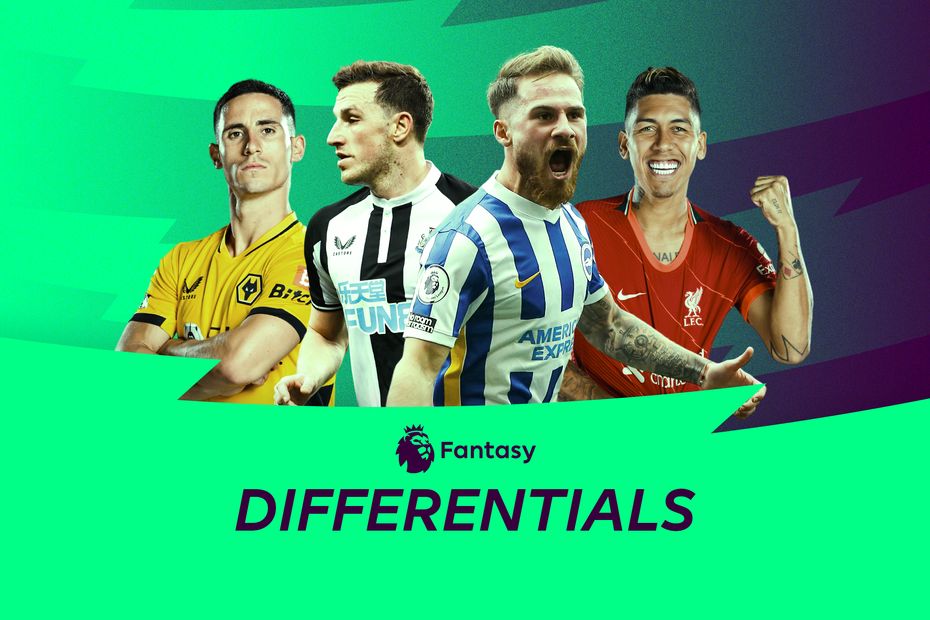 FDR Analysis: Prioritise bringing in Man City stars
FPL Update: Time to ditch your Chelsea players
Who is suspended or close to a ban?

The Scout is tipping four low-owned players who could be set for a breakout Gameweek 23 in Fantasy Premier League ahead of Friday’s 18:30 GMT deadline.

A trip to Leicester City gives the Argentinian the opportunity to continue his improving form.

The Brighton & Hove Albion midfielder has produced 24 points in his previous three outings, combining two goals and an assist with five bonus points.

His totals of 14 shots, five shots on target and 11 key passes are all more than any team-mate in the last six Gameweeks.

However, Wood has already had a successful meeting with Marcelo Bielsa's side this season, scoring and earning nine points while at former club Burnley in Gameweek 3.

The New Zealander had an encouraging debut for the Magpies against Watford last weekend; although he failed to score, Wood recorded a team-leading three shots in the box.

Leeds, meanwhile, have conceded 48 shots in the box in their last four matches, the second-most in the competition.

A return to the Liverpool first XI has boosted the Brazilian’s prospects in Fantasy.

Firmino made his first start since Gameweek 10 last weekend, supplying an assist in the Reds' 3-0 win over Brentford.

The winger has boasted Wolverhampton Wanderers’ main goal threat recently ahead of their match at Brentford.

Podence's totals of 11 shots and six shots on target in his last four matches are both more than double that of any Wolves team-mate.

Since the publication of this week's 'Differentials' it has been announced that Burnley v Watford has been rescheduled for 5 February, making Gameweek 23 a Double Gameweek for Burnley and Watford players. See Parts 4 and 5 below.