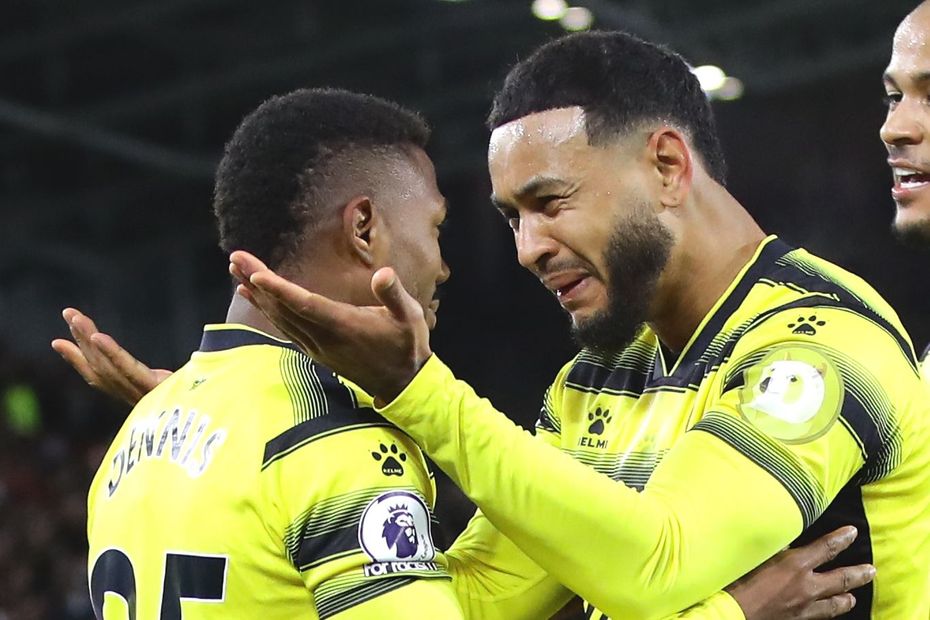 The Hornets’ fixture away to Burnley, which was postponed earlier this season, has been rescheduled for 18:00 GMT on Saturday 5 February.

That date is included within Gameweek 23, with the Gameweek 24 deadline on Tuesday 8 February 18:15 GMT.

Crucially, Watford and Burnley are the only two sides who are scheduled to play twice in Gameweek 23.

Significant investment in Watford's star duo can be expected, with both their opponents sitting in the bottom three of the Premier League.

Dennis is among the most popular players in Fantasy. Owned by 40.0 per cent, he is second in the forward standings on 94 points.

The Nigerian has been involved in 14 goals in this FPL season, scoring eight and assisting six.

He has averaged 6.4 points per match since the arrival of Ranieri as head coach in Gameweek 8.

King has been overshadowed by his more productive team-mate, yet he boasts strong underlying statistics.

The Norwegian has recorded 12 big chances from Gameweek 8 onwards, a total bettered only by two other players in Fantasy.

Elsewhere for the Hornets, the 17.9 per cent of managers who own Ben Foster (£4.1m) may have to rely on save points alone. Watford are the only side yet to keep a clean sheet this season.

While Burnley’s visit to Arsenal is unappealing, the home form of Matthew Lowton (£4.4m) could make the right-back a handy cut-price option for those playing a Bench Boost chip.

Lowton has 27 points in his last four at Turf Moor, combining a goal and an assist with two clean sheets and four bonus.