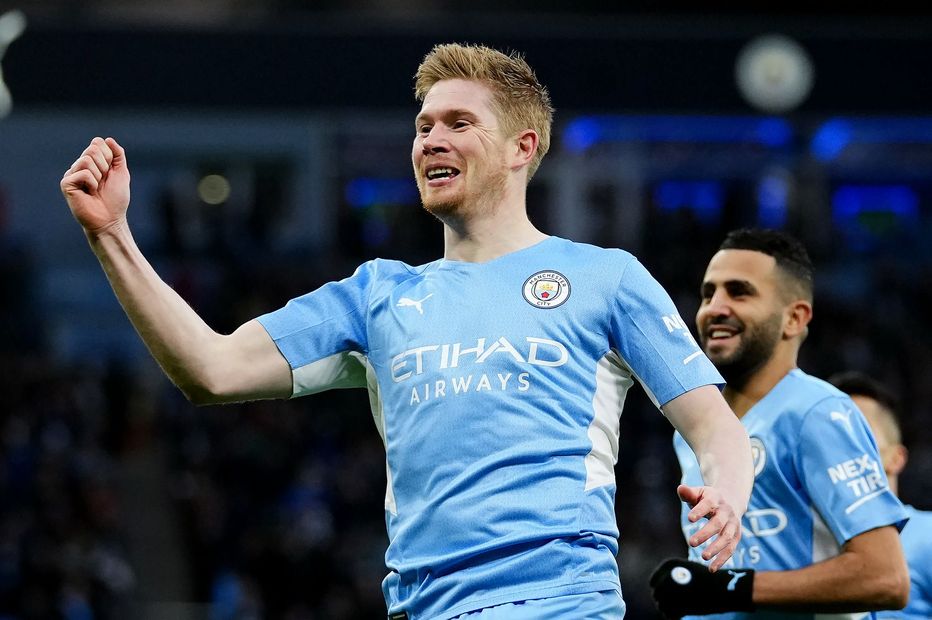 Dennis and King will dominate the thoughts of many managers after they were handed a Double Gameweek 23, against Norwich City and Burnley.

Dennis is likely to be the most-picked captain. Owned by 39.8 per cent, he sits in second place in the forward standings on 94 points.

The Nigerian has averaged 6.4 points per match since the arrival of Claudio Ranieri as head coach in Gameweek 8.

King, meanwhile, has recorded 12 big chances since that point. That total ranks third among all players in Fantasy.

Nonetheless, De Bruyne is among a small selection of in-form players who could outscore both.

Manchester City’s Belgian visits Southampton on the back of four goals, an assist and 47 points over his last six matches.

De Bruyne’s totals of 22 shots and 20 chances created in his last six matches are both among the top three players in Fantasy.

Pick one of Liverpool pair?

Alexander-Arnold has produced seven double-figures this season, joint-top with Mohamed Salah (£12.7m) among all players in Fantasy.

Jota’s 21 shots in the box in his last six matches rank joint-top among all players.

Fernandes back in the mix

Bruno Fernandes (£11.7m) appears to have rediscovered his top form ahead of Manchester United’s home match against West Ham United.

The Portuguese was the top-scoring player in Double Gameweek 22, earning 23 points thanks to two goals and two assists.

Cristiano Ronaldo (£12.5m) will be among the most most heavily-backed players.

Owned by 30.4 per cent of managers, he has delivered 13 and 12-point scores in two of his last four appearances at Old Trafford.