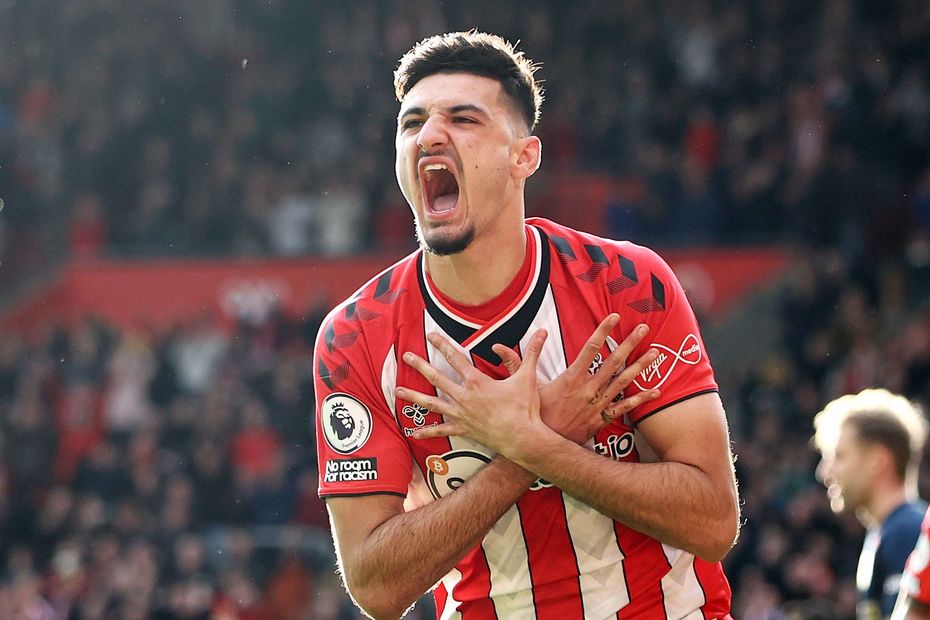 The Scout on the cut-price Southampton forward who has averaged 6.7 points per start this season

The forward is owned by only 3.8 per cent of managers ahead of Southampton’s trip to West Ham United.

Broja has proven a reliable source of returns when named in Saints’ first XI this season.

He has scored in four of his six starts, averaging 6.7 points per match in those encounters.

That includes his season-high haul of 12 points in his last outing, thanks to a goal and an assist against Crystal Palace.

The Southampton forward also compares favourably with other players in his position in 2021/22 Fantasy.

Indeed, Broja’s average of 155.3 minutes per goal ranks fourth among forwards with at least four goals this season, just behind the 146.9 minutes of Cristiano Ronaldo (£12.5m).

West Ham, meanwhile, have struggled in defence for a number of matches, managing a single clean sheet in their last eight contests.

Broja can take advantage of his hosts’ weaknesses and extend his prolific scoring record on Sunday.