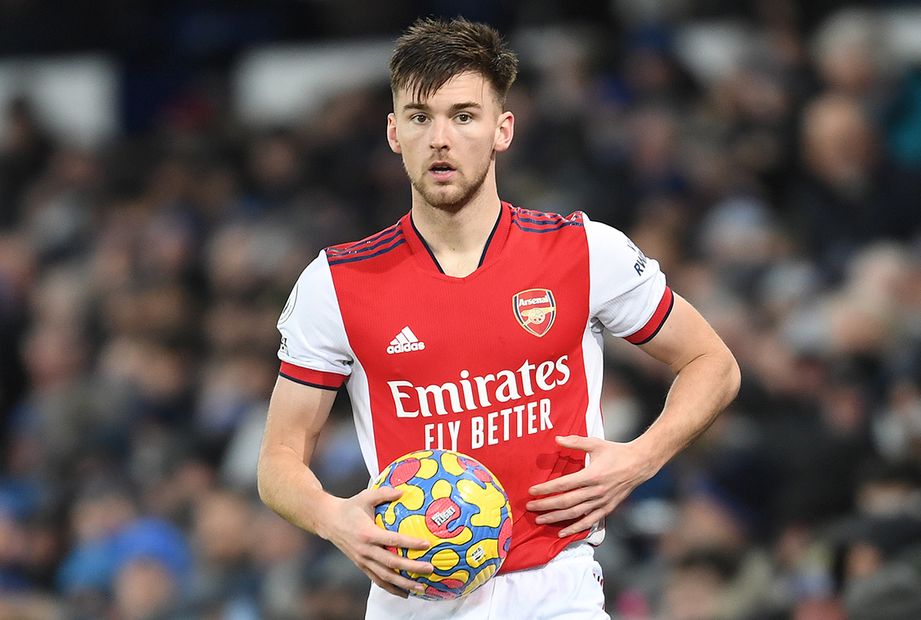 'Norwich deserve much more than they've got' External Link
FPL Update: Best defenders for Gameweek 19
FPL experts' tips: When to jump on a bandwagon

The defender is owned by only 6.3 per cent of managers ahead of Arsenal’s trip to Norwich City.

Tierney has rediscovered his best form since returning from injury.

The Scotland international has earned 33 points in his last four matches due to his impact at both ends of the pitch.

He combined an assist with a clean sheet in back-to-back matches against Everton and Southampton in Gameweeks 15 and 16, claiming 12 points on both occasions.

Norwich, meanwhile, have been poor in attack, failing to score in each of their last three matches.

That points to another big haul for Tierney at Carrow Road this weekend.