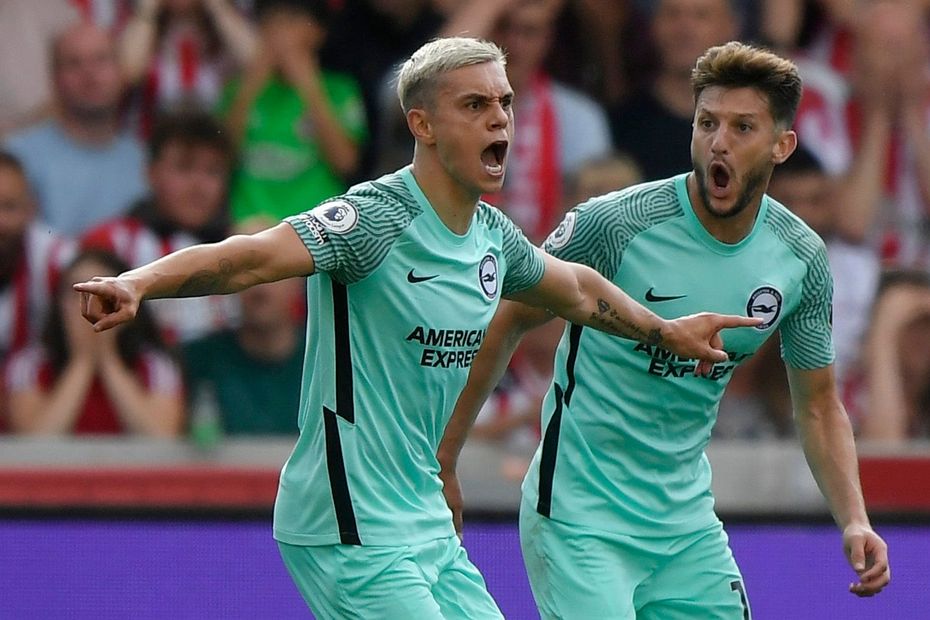 Lead us not into temptation… External Link
FPL experts' tips: When to jump on a bandwagon
Who is suspended or close to a ban?

The winger can be found in just 1.3 per cent of squads ahead of Brighton & Hove Albion's home encounter with Brentford.

Trossard has suffered a poor run of returns in Fantasy recently, blanking in each of his last five outings.

However, he enjoyed a successful previous meeting with the Bees, scoring and earning his season-high haul of 11 points in Gameweek 4.

The Belgian's all-round influence at Amex Stadium could prove decisive for the Seagulls.

At home, his 29 shots, 14 shots in the box and 11 shots on target are all team-leading totals.

Brentford, meanwhile, have struggled defensively away from home recently.

They have conceded at least two goals in each of their previous four road trips.

Trossard can exploit those frailties and deliver another big haul against Thomas Frank's side on Sunday.