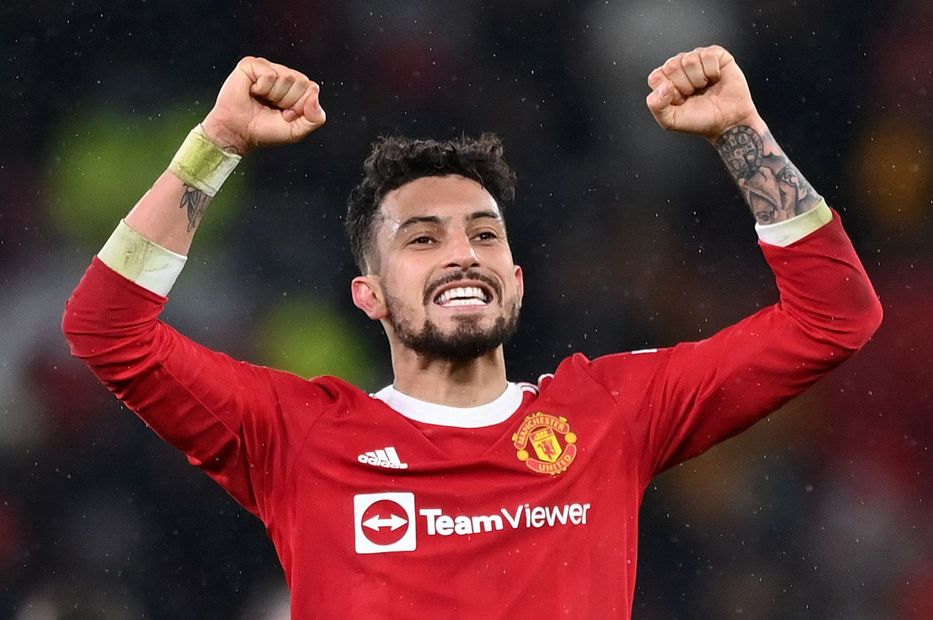 The defender can be found in just 0.8 per cent of squads for Manchester United’s trip to Newcastle United.

Telles has started at left-back in both of the Red Devils’ matches under Ralf Rangnick.

By contrast, Man Utd had only managed two shutouts in their 12 encounters for former manager Ole Gunnar Solskjaer.

Telles has also been handed a share of set-piece duties by Rangnick, which lifts his potential for attacking returns.

The Brazilian had three shots from such situations in the last two matches, more than any team-mate. He also took three of his side’s 15 corners in that period.

They also face Burnley and Wolverhampton Wanderers in the next three Gameweeks, with both sides among the bottom three for goals scored this season.

Combined with his set-piece threat, Telles could bring in some explosive hauls over the coming period.