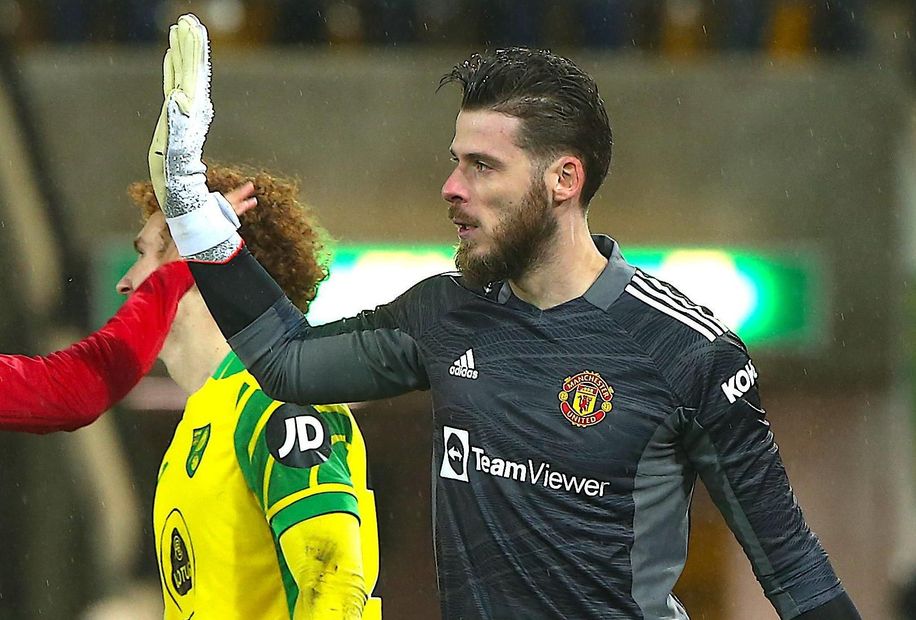 The Spaniard picked up 10 points in a 1-0 win at Norwich City, making five saves and earning the maximum three bonus points.

The impact of new head coach Ralf Rangnick has been immediate on Man Utd’s defence.

Their total of two clean sheets in his two matches in charge is as many as they managed in the first 14 Gameweeks under Ole Gunnar Solskjaer.

According to the Fixture Difficulty Ratings (FDR), only one of Man Utd's next 11 matches score more than three.

Aaron Ramsdale (£5.0m) was among three Arsenal players to deliver double-figure hauls in a 3-0 home win over Southampton.

Ramsdale has averaged 5.4 points per match this season, more than any other regular starting goalkeeper.

Indeed, Ramsdale is the second-best player for value in Fantasy, returning 14 points per million spent, behind only the 14.5 of Emmanuel Dennis (£5.8m).

Centre-back Gabriel (£5.2m) continues to thrive as a big differential for the Gunners.

His goal and clean sheet against Saints took the Brazilian into sixth spot among defenders, yet he is owned by only 3.8 per cent of managers.

Kieran Tierney (£4.7m) and Martin Odegaard (£5.4m) have stepped up their output recently for Arsenal.

Left-back Tierney has produced an assist, a clean sheet and 12 points in back-to-back Gameweeks, while playmaker Odegaard has scored in each of the last three Gameweeks.

Sterling back to best?

Sterling’s converted penalty means he has blanked only once in the last five Gameweeks. The winger has three goals, an assist and 34 points in that period.

By contrast, he had scored only once and earned 19 points in the first 11 Gameweeks.

Man City left-back Joao Cancelo (£6.8m) will miss the midweek encounter with Leeds United as he will serve a one-match ban after picking up his fifth yellow card of the season on Saturday.

His 38.4 per cent owners should simply bench Cancelo for that match, as the busy winter schedule means Man City play Newcastle United next weekend.

The Italian converted two spot-kicks to claim 15 points in a 3-2 win over Leeds.

Chelsea have been awarded five penalties this term, two more than any other side.

Notably, four of those have come from Gameweek 10 onwards.

Jorginho has taken, and scored, all four of those penalties, averaging 6.5 points per match during that run.