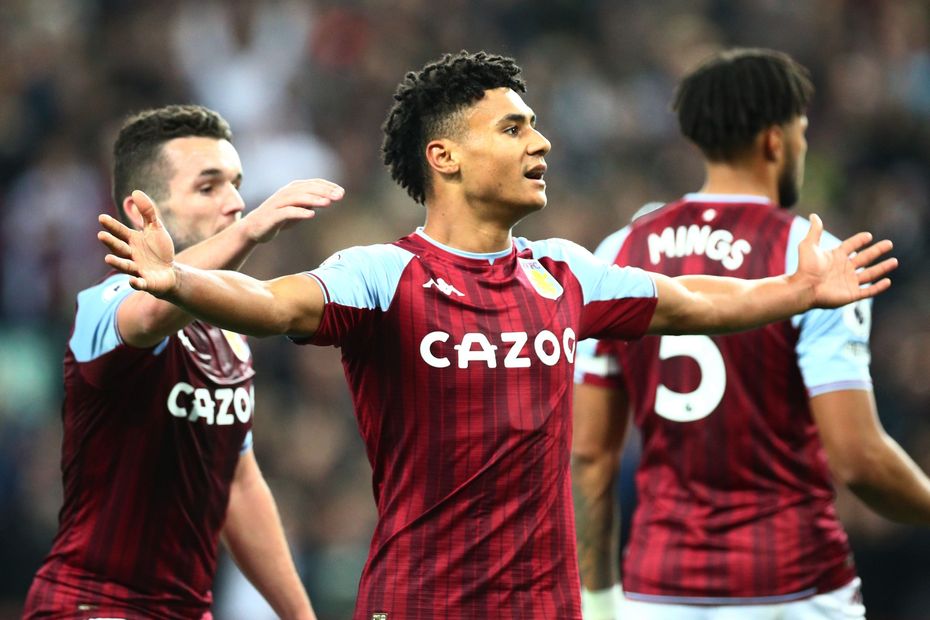 A favourable run of upcoming opponents can lift Aston Villa’s prospects in defence and attack in Fantasy Premier League.

After this weekend’s trip to Liverpool, his side can maintain that momentum over the winter period.

Although Villa have managed only one clean sheet under Gerrard, the underlying numbers suggest their defence has been among the strongest in Fantasy.

They have conceded only 43 shots in the last four Gameweeks, the fifth-best record in the league.

Defenders have played a major part in Villa's attacking output for Gerrard, combining for four of their seven goals.

Indeed, centre-backs Konsa and Mings are among the top four Villa players for shots in the box since Gerrard’s arrival, along with right-back Matty Cash (£5.0m) and forward Ollie Watkins (£7.5m).

Watkins has scored two of his four goals this season under Gerrard, totalling 21 points.

John McGinn (£5.8m) could prove a handy budget option in midfield. The Scot has a goal, an assist and 19 points in the last three Gameweeks. He is Villa’s leading creator for the new head coach, supplying seven key passes.