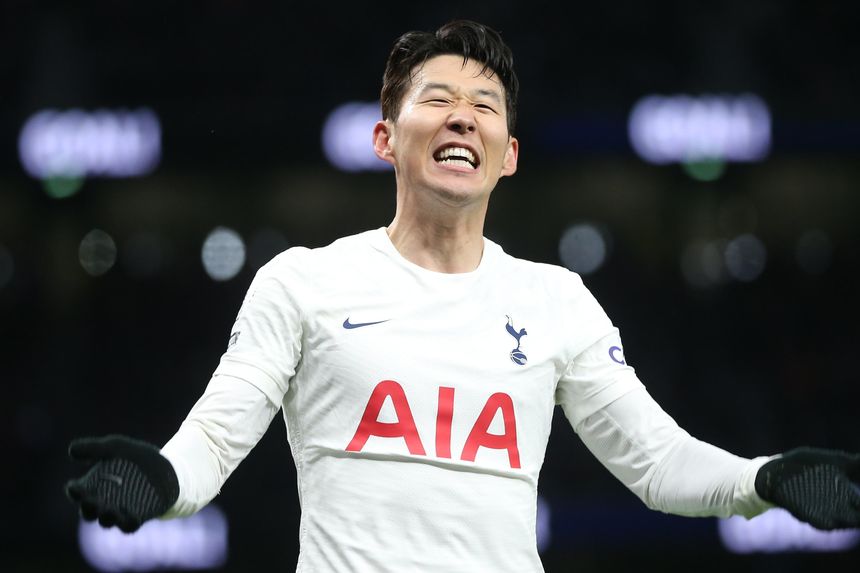 It takes bottle to excel at Fantasy Premier League and two of the world's leading managers showed that in abundance in Gameweek 15.

Of the top 100 FPL managers, all but two captained Mohamed Salah (£13.1m), who has been in a league of his own with 53 points more than anyone else in the game.

But two of them, 17th-placed Lukasz Buchała and World No 93 Freund’s Mullet, were hugely rewarded for bucking the trend by instead selecting Son Heung-min (£10.4m) for double points.

Son got a goal and an assist in Tottenham Hotspur's 3-0 win over Norwich City and received two bonus points, meaning he outscored Salah by 13 points to six in the Gameweek.

For the 12th time this season Salah was the top captain pick among all FPL managers.

The Liverpool star's assist for the winner by Divock Origi (£4.8m) in the fourth minute of stoppage time at Wolverhampton Wanderers meant he extended his remarkable run of producing a goal or assist in every away match this season.

In total, the Egyptian has been captained over 48.8 million times in 2021/22, more than in any previous campaign.

But although Manchester United started life under interim manager Ralf Rangnick with a 1-0 win over Crystal Palace, both players failed to get an attacking return.

With 47 points over his previous five appearances, Emmanuel Dennis (£5.6m) had become the best-value player in Fantasy, returning 13.3 points per million spent.

The Watford forward was the most-bought player ahead of the Gameweek 15 deadline, gaining more than 710,000 new owners, but he blanked in the 3-1 home defeat by Manchester City.

It was a similar story for Diogo Jota (£8.0m). After being the No 1 transfer for Gameweek 14, the Portguese's ownership continued to swell with another 459,000+ acquiring the Liverpool midfielder. However, he too returned just three points after passing up two gilt-edged chances to score against his former club.

Three goals in four matches led to more than 401,000 managers bringing in Bernardo Silva (£7.5m), and they were delighted by the City midfielder's display.

Bernardo scored twice against Watford to take his tally to five goals in as many Gameweeks, and maximum bonus points earned him an impressive 15 points.

More than 461,000 people were left ruing their decision to sell Michail Antonio (£7.9m) as the West Ham United forward produced his first attacking return in seven appearances with an assist in the 3-2 win over Chelsea.

A difficult run of fixtures also prompted over 331,000 to part company with Raul Jimenez (£7.7m). After Liverpool, where the Mexican blanked, Wolves face Man City and Chelsea in their next three matches.

Finally, back-to-back blanks led to Conor Gallagher (£6.2m) being shipped out by 319,000+ managers, whose decision was justified as the midfielder returned only two points in Palace's loss at Man Utd.