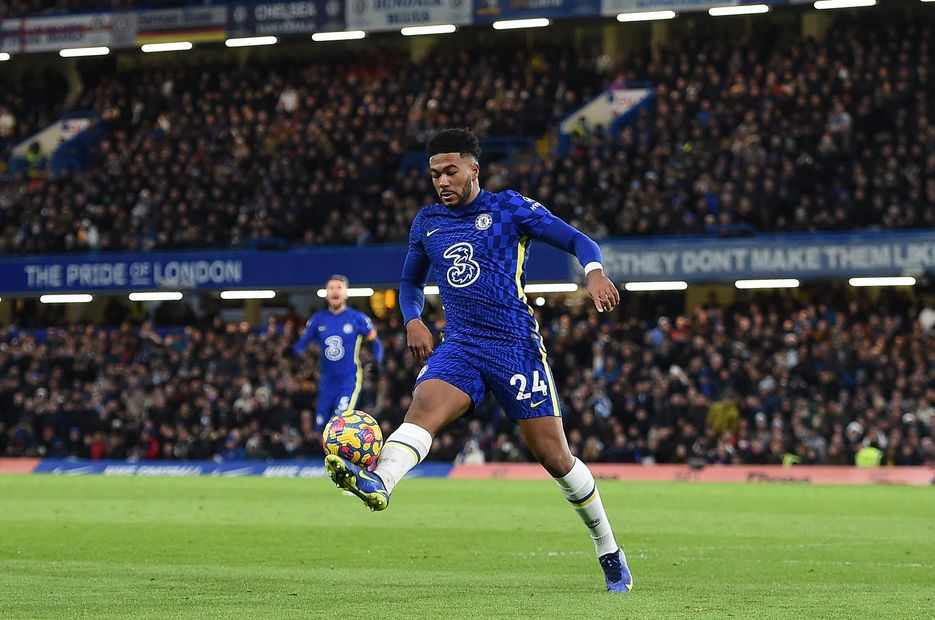 Two of Chelsea's Premier League fixtures in February 2022 have been postponed due to the club's participation in the FIFA Club World Cup.

The trip to Brighton & Hove Albion on Tuesday 8 February and the home match with Arsenal on 12 February have been postponed.

New dates for these fixtures, as well as the Burnley v Tottenham Hotspur match postponed on Sunday because of poor weather, will be announced in due course.