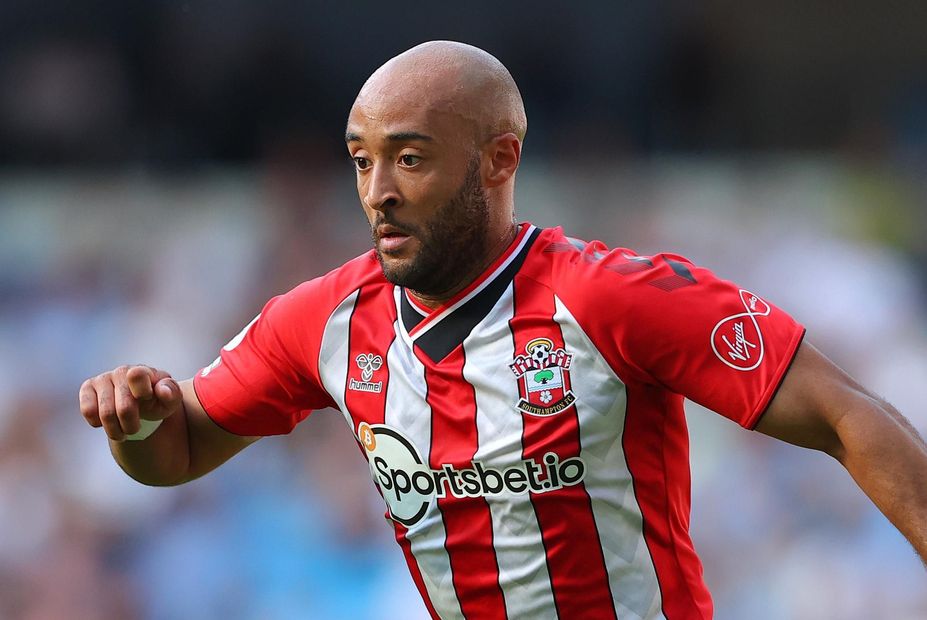 Diallo: We have to build on this External Link
FPL Update: Three budget gems with nice fixtures
FPL Gameweek 10 Kings to watch

The Southampton midfielder can be found in just 0.3 per cent of squads ahead of his trip to Watford.

Redmond has produced both of his assists this season over the last two Gameweeks, picking up points against Leeds United and Burnley.

His improvement in output can be explained by his underlying numbers.

Redmond created just four chances in the first five Gameweeks but has provided 11 in the subsequent four matches.

Only four players in Fantasy have surpassed that tally over Gameweeks 6-9.

Redmond has also stepped up his goal threat.

He has had a shot every 30 minutes in the last four Gameweeks, more than twice as often as his average of 73 minutes beforehand.

As a result, both his 11 key passes and 11 shots have been team-leading totals for Southampton during that period.

Watford, meanwhile, are among only two sides who are yet to keep a clean sheet.

The arrival of Claudio Ranieri as head coach has failed to address those issues, with the Hornets conceding seven goals across his two matches in charge.

Redmond has the form to take advantage of those defensive frailties and extend his run of returns this weekend.