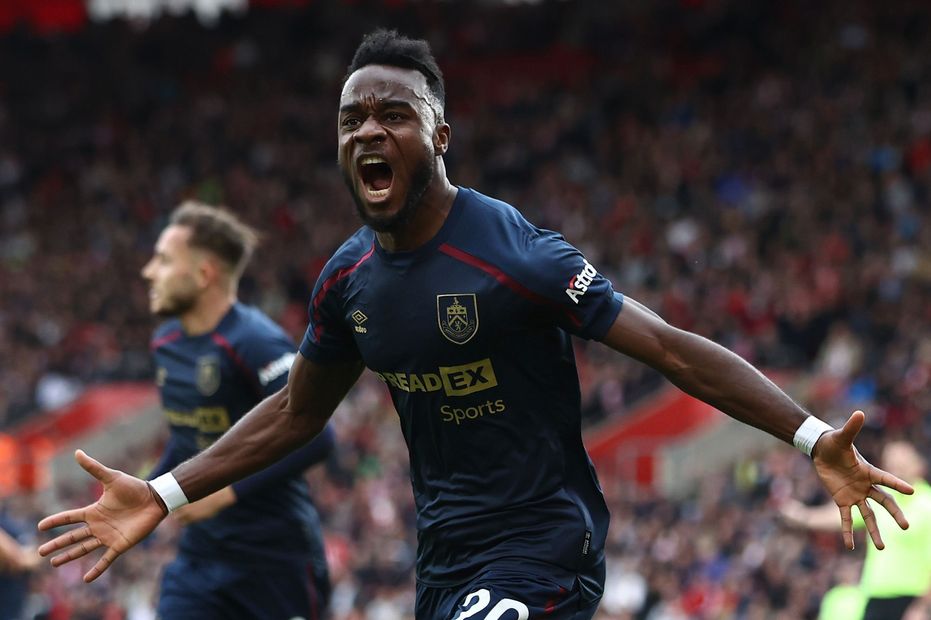 The winger is owned by 0.2 per cent of managers for Burnley’s home match against Brentford.

Cornet welcomes the Bees on the back of a 15-point haul against Southampton last weekend.

The winger scored both his side's goals in a 2-2 draw, also collecting the maximum three bonus points.

Cornet has been quick to make an impact since joining Burnley during the summer.

He has scored three goals over his three starts, averaging 7.0 points per match when named in the Clarets' first XI.

The underlying numbers show Cornet has been Burnley's main goal threat since his arrival.

His totals of seven shots, six shots in the box and five shots on target over his last four matches are all more than any team-mate.

Crucially, their meeting with Brentford starts a run of favourable opponents for Sean Dyche's side.

According to the Fixture Difficulty Ratings, four of their next six matches score only two.

Cornet's growing influence on the Burnley attack can offer managers a cut-price option in midfield for a number of Gameweeks to come.