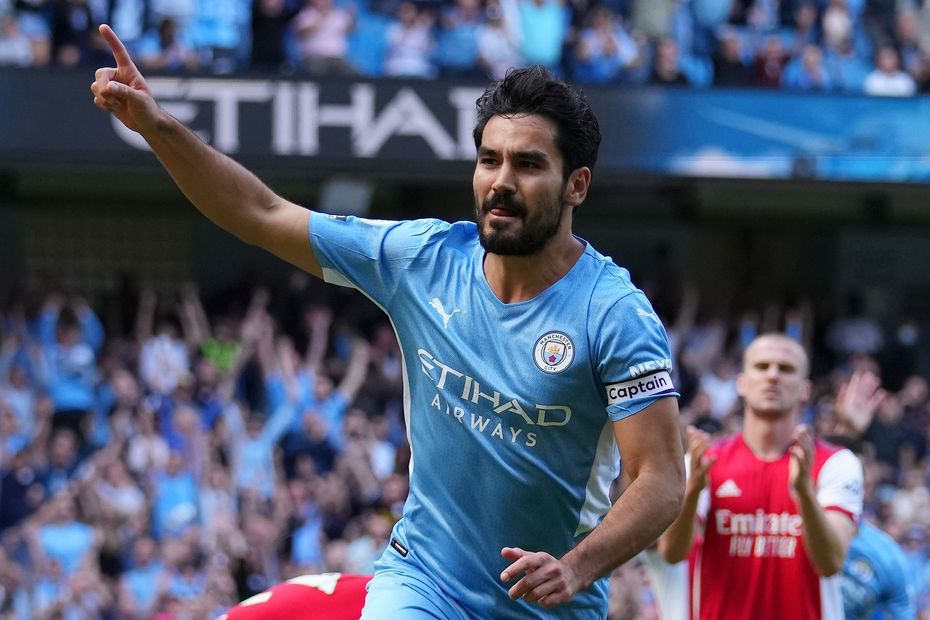 The midfielder is owned by only 2.5 per cent of managers ahead of Manchester City’s home encounter with Crystal Palace.

Gundogan made an immediate impact on his first appearance since Gameweek 5 last weekend.

He scored in Man City’s 4-1 win over Brighton & Hove Albion, earning his season-high haul of 10 points.

Gundo getting on the scoresheet ✅#ManCity pic.twitter.com/BAfCIqDPku

The German has scored in two of his last four appearances in Fantasy, also netting against Arsenal in that run.

Gundogan’s underlying numbers over his last four matches fare well when assessed against his team-mates.

His 12 shots and three big chances are identical to Phil Foden (£8.1m), who is the third most-bought player in the Gameweek with over 320,000 transfers in.

Gundogan’s 11 chances created are a team-leading total over his last four matches, highlighting his all-round potential.

Palace, meanwhile, have struggled defensively under Patrick Vieira, with just one clean sheet in their last seven matches.

Indeed, the Eagles have conceded at least twice in five of the first nine Gameweeks.

Costing £0.9m less than Foden in FPL, Gundogan’s potential for goals and assists could make him a strong value alternative.