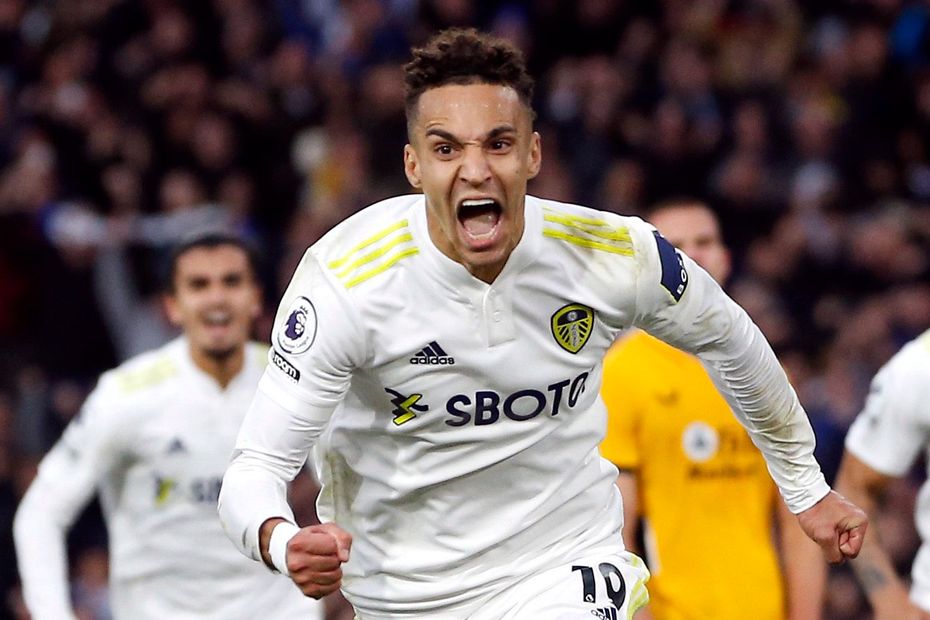 Rodrigo: The support was really important External Link
FPL Gameweek 10 Kings to watch
FPL experts: Which Man City and Chelsea players to back?

The forward is owned by only 1.4 per cent of managers for Leeds United’s trip to Norwich City.

Rodrigo has taken advantage of a run of starts up front due to the injury absence of Patrick Bamford (£7.8m).

The Spaniard was on the scoresheet against Wolverhampton Wanderers last weekend, converting a penalty to claim eight points in the 1-1 draw.

His five shots inside the box and nine chances created are both team-leading totals in that period, while his three shots on target put him joint-top alongside Raphinha (£6.7m).

That suggests he will pose major problems for Norwich on Sunday.

The Canaries sit at the bottom of the table, having struggled defensively this season.

They have conceded a league-leading 23 goals after last weekend's 7-0 defeat at Chelsea.

As the focal point of the Leeds attack, Rodrigo offers strong potential for goals and assists at Carrow Road.