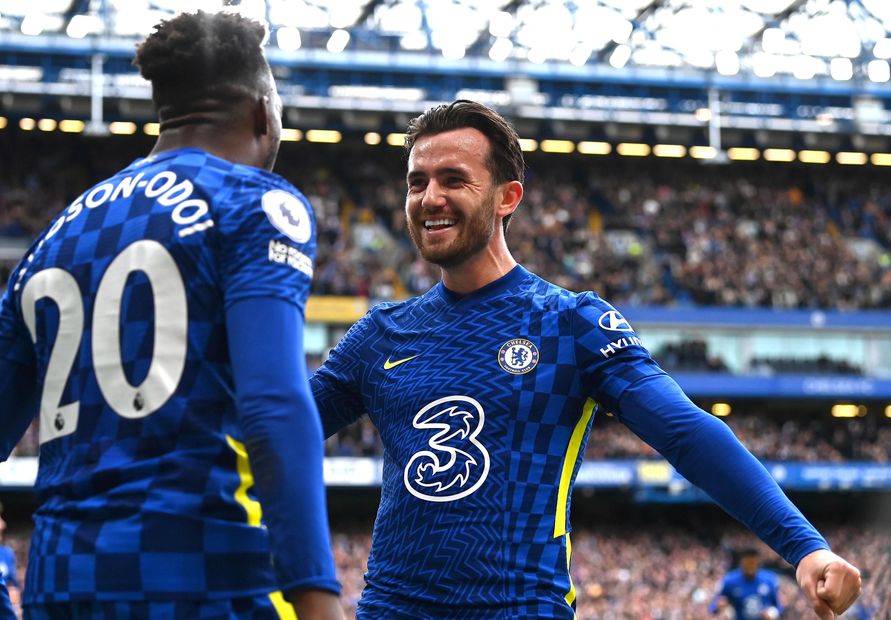 More than 143,000 managers bring in Chelsea wing-back after scoring for third successive match

Tuchel reacts to high-scoring win over Norwich and Mount’s first Chelsea hat-trick External Link
FPL team news: Raphinha says injury 'nothing serious'
Who is suspended or close to a ban?

The left wing-back has amassed 35 points in three appearances since securing a starting role at the expense of Marcos Alonso (£5.8m), combining three goals with two clean sheets.

He is now the No 1 target for Gameweek 10, with more than 143,000 managers bringing him in for back-to-back meetings with two of the bottom three clubs, Newcastle United and Burnley.

Mount had started only one of Chelsea’s previous five league matches but profited from an advanced role in the absence of Romelu Lukaku (£11.5m) and Timo Werner (£8.6m).

Kovacic, meanwhile, is the top-value midfielder or forward in Fantasy, returning 8.7 points per million spent.

He has started eight of Chelsea’s first nine matches, producing a goal and five assists. By contrast, he had managed only one goal and six assists in the previous three seasons combined.

Foden scored twice and supplied an assist, taking his total to 31 points in the last three Gameweeks.

Maxwel Cornet (£6.0m) scored both of Burnley's goals in a draw with Southampton.

The winger has three goals in four outings since joining over the summer and has a kind run of opponents ahead. According to the Fixture Difficulty Ratings (FDR), four of the Clarets’ next six matches score only two.

King fired a hat-trick, taking his tally to three goals and three assists in his last four appearances.

Dennis came off the bench to record a goal and two assists. But he is now suspended for the Gameweek 10 meeting with Southampton after collecting his fifth yellow card of the season.